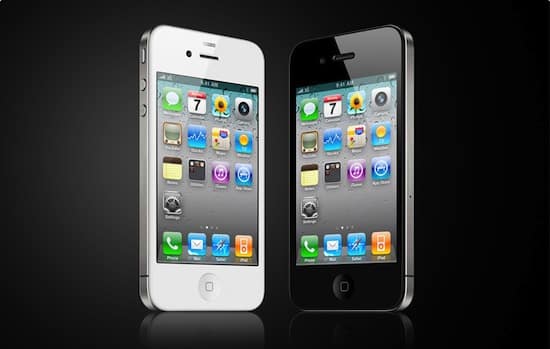 As I type this, it’s the 14th, and my palms are a little bit sweaty. In my quest to be the first with new goodies, I’ve waited in lines for hours, spent most of the night in a cold parking lot with fellow geeks, and said many a prayer that I wouldn’t be there would still be one more goodie to be had by the time my turn in line came up. Sometimes I won, sometimes I lost, but I always got the goodie – eventually.

Meanwhile, most of my friends have gone ahead and pre-ordered from Apple when they wanted their stuff on time and ready to go. In fact, all of them got their phones right around 9 am on launch day, with no problems to speak of. I’ve never pre-ordered anything from Apple before. I don’t know how it works, I don’t know when it opens, and I’ve got my reservations. But one thing I’m really not sure about is when to actually do the deed. Some people say to check Apple’s site at midnight, because that’s when it’ll be live and ready to go. Others say to look at 9 am EST and check then. Either way, I’m not able to do either of those and it’s freaking me out.

That’s because my iPhone is going to be my father’s day gift. Because of that, I have to wait for someone else to do the pre-ordering, which means it’s out of my control. That’s a little frustrating, frankly, but there’s nothing I can do about it. Instead, I have to wait until 10 am or so my time and then I’ll be good to go.

Here’s my point here: If you’re pre-ordering your iPhone today, then make sure you do it as early as you can. I’m sure everything with mine will go just fine and I’ll have it on the 24th with no other problems. But just in case, it never hurts to be prepared.