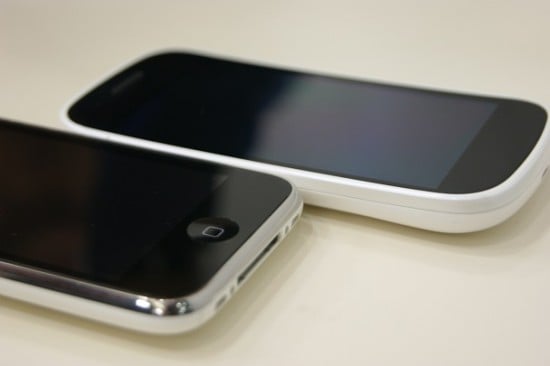 Smartphone users can basically be divided into two main camps – the iOS camp and the Android camp. You would think that it’s all just a matter of mobile phone operating system preference, and that at the core of usability, both camps use their phones the same way.

But an interesting survey made by Experian shows a totally different picture. The survey compared and contrasted the typical smartphone usage of iPhone and Android users and the results are quite interesting. Apparently, there are minor differences in the way that both camps use their phones and these are the results:

Take these findings with a grain of salt, of course. But how about you guys? What do you use your iPhone for the most?