To the iPhone 6 Detractors: 4 Reasons Your Argument Is...

by Apple Gazette 8 years ago9 months ago
1

Editor’s note: This post was written by Jim Burch, born and raised near St. Louis. Jim developed an obsession for baseball and the Cardinals. College days brought him south to Kentucky, where he studied creative writing and journalism while working as an editor for the Murray State News. These days, he writes diverse and his specialties range from movies and television to consumer technology to health and fitness.

Another year, another iPhone. Apple’s releases a new model every year around September, and this year it’s the iPhone 6, the most radical change in an Apple phone since the iPhone 4. The new model comes in two sizes: the 6, which is 4.7 inches, and the 6 Plus, which is a whopping 5.5 inches from corner to corner. 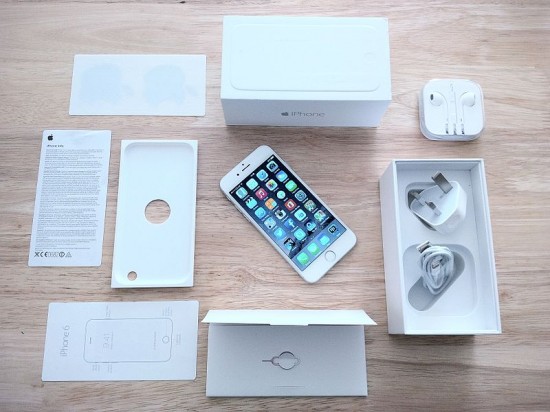 Photo by Romazur via Wikimedia Commons

But with the faithful iPhone launches comes the equally expected flack from the opposition (usually Android makers and users) who complain that iPhones are old, dated technology in a nice package (and even that comes under fire). iPhone 6 detractors speak out, and loudly, too. When it comes to the iPhone 6, are the cynics right?

Phones are getting big—really, really big. The original iPhone had a 3.5-inch screen, which would be laughable next to something like the Galaxy Note 4, which boasts a enormous 5.9-inch display. But with all these phones getting bigger and bigger, what’s left for the rest of us with normal-sized hands?

The iPhone 6 might just be the last quality normal-sized phone on the market. Manufacturers like Samsung, LG and HTC have all dedicated the real computing power to their bigger 5-inch+ phones, leaving the iPhone as the sole contender for the king of smaller devices.

Ever wonder how gaming consoles like the Xbox 360 lasted nearly a decade on the market? Developers who create the games for the Xbox know exactly what hardware they have to work with. Every inch of power in the CPU, RAM and graphics card is capitalized because the developers can test their game on that exact hardware, knowing there isn’t another machine in the world that could ever run the same game.

The iPhone works the same way. App developers create software for a small range of iPhones and iPads and know exactly what they have to work with. But Android? There are more than 18,000 Android devices on the market today, according to OpenSignal, and developers have to keep nearly each one in mind when creating new software. So just because the Galaxy S5 has a faster processor than the iPhone 6, doesn’t mean software developers know how to use it. 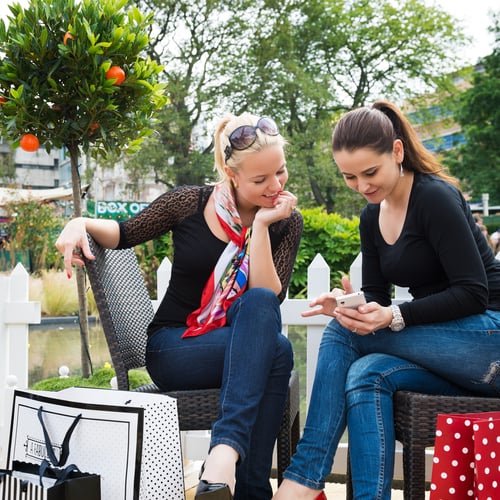 Apple is brilliant when it comes to creating its own ecosystem for users. Systems like iMessage, Facetime and iCloud are handy software tools that reward users for interacting with other iOS owners in the world. Not only are Apple’s internal services making iPhones more popular, but third-party developers and more affordable protection plans are making owning an iPhone more appealing than ever.

And if you don’t have an iPhone but all your friends do, the chances of a switch are much higher knowing you can’t use iMessage on an Android or Windows device.

The Ford Mustang GT500 has one hell of an engine (662 horsepower, to be exact), which is substantially more than the Ferrari 458. But if you ask anyone (other than a Ford fanboy) which is the better car, the answer “Ferrari” will be nearly unanimous.

And why? Well, it’s all about the details.

You can brag about the fastest engine or the fastest processor, but it’s about the surrounding details that make it all work in harmony. This doesn’t mean the iPhone is the best on the market, but it does mean that pure tech specs don’t paint the right picture to help us draw that conclusion.