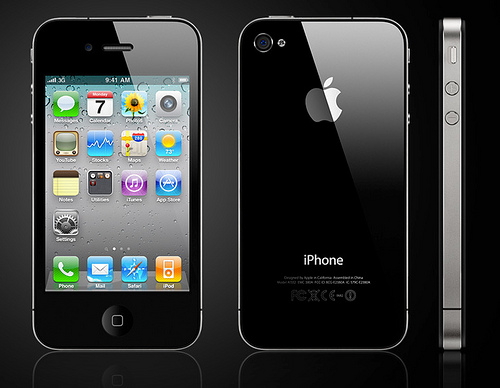 Some people I know who love Apple products will usually hold off on their purchase once rumors of a new generation/version of the product they want starts swirling online. But this seems to be not a very popular move if we base it on the sales of the iPhone 4.

The prevailing rumor surrounding the iPhone is that Apple will be releasing two variants when it announces its new phone. There is going to be a budget-version of the iPhone 4 that is projected to replace the iPhone 3GS in the budget segment of the market and then there is the new generation iPhone 5 that contains new features and reportedly a new form factor as well.