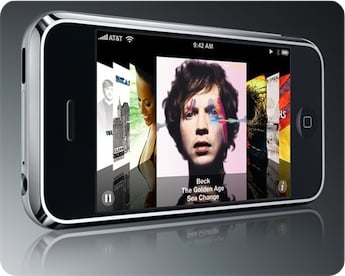 In a move that is a very long time coming, AT&T has finally added an International service plan to the iPhone. The plan is, as expected, isn’t cheap – but it’s a much better deal than the $3,000 bills some people have received after taking their iPhones over seas.

From the TechWeb article:

The plan gives iPhone users 50 Mbytes of data per month to browse the Web, check e-mail, and access other information in 29 countries, including Canada, China, Mexico, and areas throughout Europe and Asia. The new Data Global Plan is available for $60 a month, which is in addition to the domestic voice and data plan iPhone users buy initially to activate the phone. AT&T is the exclusive service provider for the iPhone.

The international plan cannot be bought separately, and has to be an add-on to the domestic plan. Customers who exceed the 50 Mbye maximum will pay an additional $0.005 per Kbyte in those countries covered by the plan. In other areas, subscribers will pay double the amount, or $0.010/Kbyte.

For iPhone subscribers who can get by with a smaller data plan, AT&T is offering 20 Mbytes for $25 a month. The same rate applies for exceeding the amount in designated countries. Outside those areas, the data usage rate jumps to $0.0195/Kbyte.

Like I said – not cheap – but WAY cheaper than going without one.