With the recent release of Apple’s new affordable budget iPhone offering, the iPhone SE, Android’s market share for performance phones seems threatened. That’s because the iPhone SE comes equipped with the same A13 Bionic processor that powers the iPhone 11. This essentially makes it on par or better with the processors of flagship Android phones which are considerably more expensive.

These can be anything from Samsung, Sony, Xiaomi, etc. as the most powerful mainstream Android phone processor is currently Snapdragon 865. The bigger advantage that the iPhone SE has over these phones is its price which comes in at $399 for the most affordable option. Such a price point for the other camp is usually reserved for mid-high range phones with less powerful processors than the Snapdragon 865.

Granted, the iPhone SE lacks a bigger screen real estate and some high-end features that flagship smartphones usually do. However, if processor performance is all you’re after, then you’ll be pleased that your options are a lot better now with the iPhone SE in the scene. 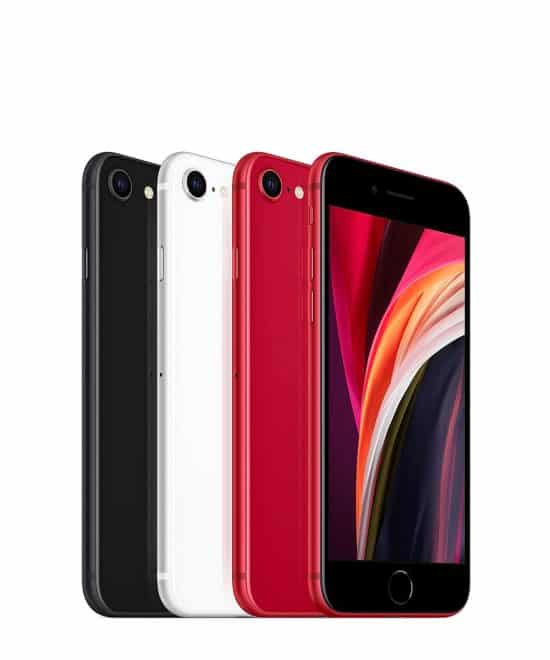 This decision from Apple might also be good for the competition as Android and Google might try to come up with better processors in the near future or make smartphones more affordable as a response. In any case, you might want to reconsider grabbing an Android smartphone if you value performance.

RELATED: Ready For The iPhone SE 2? So is totallee With Their New iPhone SE 2 Cases!