by Noemi 10 years ago10 months ago

It’s time for the inevitable leak. With Apple fanboys and fangirls waiting not so patiently for the the details on the latest iPads (and iPhones, and iOS, and everything…), there has never been any doubt that a leak of some sort would come out. And what better time than a few weeks before the WWDC?

I practically woke up to the news of an iPad Mini 2 leak, except that it probably is not going to be called iPad Mini 2. According to Mobileaks, Apple has diverged from the practice of naming their gadgets following number sequencing. We see this from the “New iPad”. Of course, that doesn’t stop us from tacking on numbers on the gadgets anyway.

But enough of this chattering. What do we know about the iPad Mini 2? 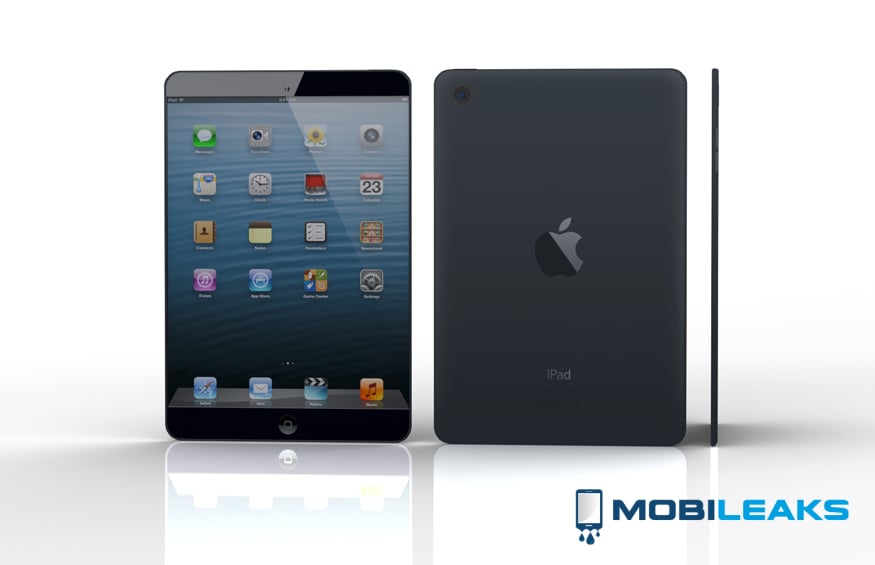 A detailed render, that’s how Mobileaks describes this leak. I’m in love even more. If that is even possible.

They got me at RETINA! Nothing too surprising here, but these leaks always get me going.

Are you excited yet? Are you going to to upgrade to the next generation iPad Mini when it does come out?