by Robin Parrish 11 years ago2 months ago
4

Watching TV on your iPad seems like such a no-brainer, it’s kind of astonishing that it’s not more prevalent. I mean, just the futuristic feel of holding a TV show in your hands makes it anÂ irresistibleÂ idea. But there is hope.

Aside from the iTunes Store, where you can buy or rent individual TV show episodes, there are several ways of watching most of your favorite TV shows on the iPad. Here they are. 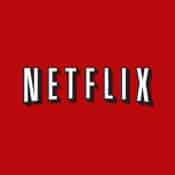 Price: Free download (requires $7.99/month subscription)
If you have a Netflix monthly membership/subscription, this app is all you need to access their entire library of movies and TV shows, on the fly. Just pick one you want to watch, and it starts streaming to your iPad immediately. It couldn’t be easier. 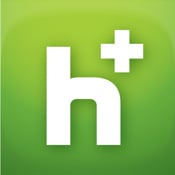 Price: Free download (requires $7.99/month subscription)
So guess who Netflix’s most direct competitor is? Hulu is trying to take a bite out of Netflix with the same basic business model, though most users seem to prefer Hulu’s sleek, sublime interface, though Netflix has the larger library. 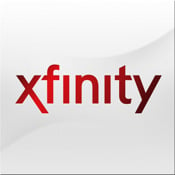 Price: Free download (requires Comcast cable account)
Comcast raised a lot of eyebrows with the release of this app that essentially allows subscribers to watch live TV on their iPads using their Comcast cable hardware and their own home wifi. As much as some pundits are decrying it as trying to undercut the cable networks, this sort of thing is undoubtedly where the future of TV is headed. 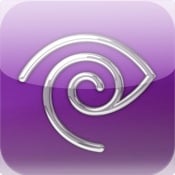 Price: Free download (requires Time Warner Cable account)
Same idea as Comcast’s Xfinity app, but for Time Warner Cable subscribers. Getting just as much criticism from professionals, but the subscribers are complaining of a lot of technical issues. These will no doubt be sorted eventually. 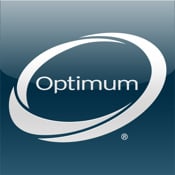 Price: Free download (requires Cablevision account)
Cablevision’s just-released answer to Xfinity and TWCable. Features a slick interface, and is getting decent comments from users so far. 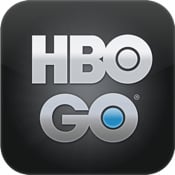 Price: Free download (requires HBO subscription)
There’s a reason it’s being called the iPad’s first truly killer TV app: it contains HBO’s entire library of original programming, and makes it super easy for viewers to access them. HBO claims it’s got over 1,400 episodes available for instant streaming. If you have HBO and an iPad, there’s no excuse for not having this one. 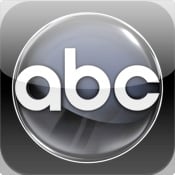 Price: Free
You’ll never miss an ABC show again with this handy app that streams episodes from ABC’s entire primetime lineup. The one downside? Only shows that are part of ABC’s current lineup are listed; don’t bother looking for Lost or Three’s Company. There are also some ads shown during the shows you’re watching. 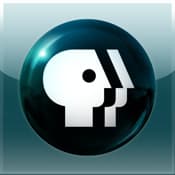 Price: Free
The Public Broadcasting System has its “most popular and current” programs available to stream live on your iPad. There’s a nice, if not comprehensive, collection of material to watch here, and it’s presented with a terrific interface. 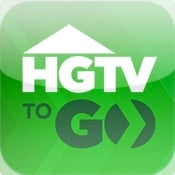 Price: Free
In addition to tons of home remodeling, repair, and decorating advice, this handy app includes a decent selection of full episodes from some of the network’s most popular shows. 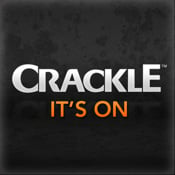 Price: Free
Sony created this app, based on its website of the same name, where you can instantly stream lots of Sony TV and movies for free. Their library includes a number of shows like Seinfeld.