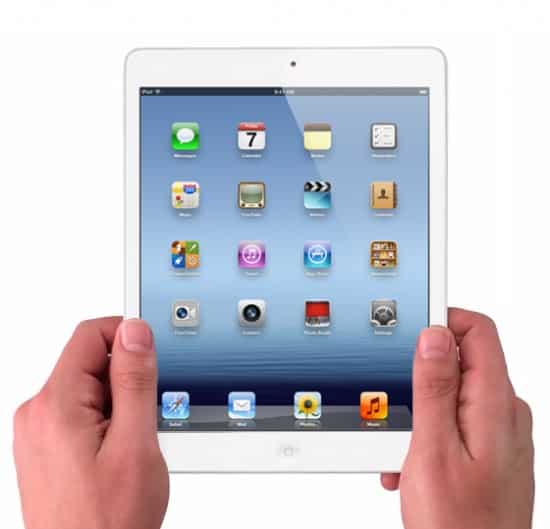 Apple has issued a press release talking about the sales of its products over the last weekend. The release focused on the company’s industry-leading iPad, and it announced that about three million iPads were sold in the period covering November 2 to November 5. Apple says that the figure is one hundred percent more than the first weekend sales milestone that the third generation iPad achieved with its WiFi only models last March. During that period, Apple sold 1.5 million units.

Unfortunately, although the press release was quite effusive about Apple’s sales achievement over the weekend, it failed to give data that many people think are more important – how many of those three million units sold were the iPad Mini. If you’re not a big Apple fan and not really an avid follower of technology and gadget news, then you may probably have missed the fact that Apple not only released an iPad Mini but also the iPad 4, which features some improved specs under the hood but is largely just the same as the iPad 3 (or the New iPad, as Apple used to call it). Apple CEO Tim Cook said that the company has “practically sold out of iPad Minis”, but that’s as vague as vague can be since we don’t know how many Minis were produced and delivered to stores for this launch. But it’s safe to say that the iPad Mini is getting a lot of positive attention among consumers, with many iPad mini buyers posting their newly purchased gadgets in various media networks.

Hopefully, Apple will provide a clearer picture of iPad Mini sales in the future.