Apple Gets Flak for iPad 4 Release, Some Apple Stores... 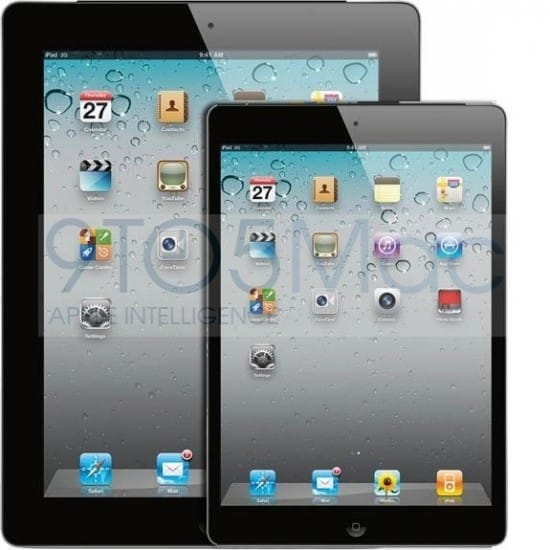 If you’ve just recently purchased the “New iPad” then Apple’s recent announcement of the iPad 4 will have definitely put your panties in a bunch. Apple’s getting a lot of flak for introducing a new version of it’s top selling tablet just seven months after releasing what is now essentially just an “interim” iteration of the iPad.

The general negative reactions Apple has been getting about the iPad 4, which mostly originates from recent buyers of the iPad 3 (let’s call it that for convenience), is well founded. Imagine saving your money just to get that new iPad, thinking that it will at least take a year before Apple releases a new model, then finding out that your iPad has been rendered “obsolete.” It would understandably ruin your day. To add insult to injury, any references to the iPad 3 has been removed from Apple’s site. You can read into whatever that decision means but the word “obsolete” will probably be used a lot.

Fortunately, there’s a way for you to get some relief of sorts. If you bought your iPad 3 just recently, yo could probably have your unit swapped for the iPad 4 or the iPad Mini. Apple has a 14-day return system that is honored in many countries so if your iPad is that new, go back to the Apple Store where you bought it from. There have also been reports that some stores have extended the return policy to 30 days, which is really welcome news if you can find a store in your area who has that policy. For people who have iPad 3’s that are more than a month old, well, unfortunately, you’re stuck with that iPad unless you sell it on eBay or give it away and then save up for the new iPad – but by then the iPad 5 may already be available.