Apple has recently released the iOS 13.3 public beta and with it, a slew of new optimizations and fixes for the iPhones. According to the update, the beta version aims to address some crippling multitasking issues that have plagued the iPhones ever since the previous iOS 13.2. More specifically, it aims to target the RAM and keyboard problems introduced by previous updates.

The new iOS 13.3 public beta aims to fix the said performance problems with the RAM and certain Memoji keyboard problems along with two new settings. However, it seems Apple did not specify to what extent will the 13.3 update improve the performance. Either way, improvements are to be expected particularly since the performance issues introduced by the previous updates were quite apparent. 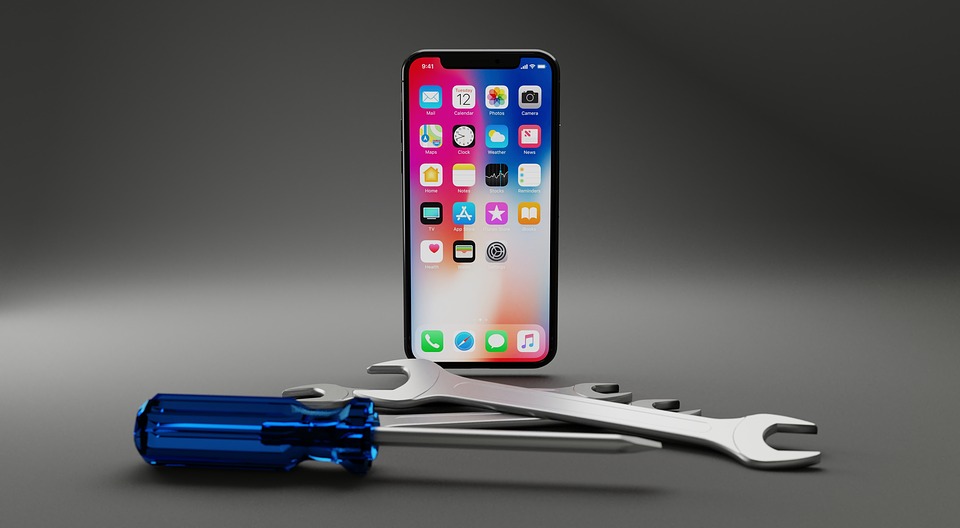 The said RAM issue from iOS 13.2 raised complaints as it caused the phone to “kill” background apps making multitasking slower and less convenient for many users. Moreover, it also causes some background downloads to freeze and fail, particularly for apps.

Along with the RAM fixes, a previously announced feature for the iOS is also making its debut with the 13.3 public beta. That would be the Apple Communication Limits tool which should not be present in Screen Time.

The new feature allows users to set time limits for each contact on the phone. It’s a handy feature for keeping children safer or less destructive when they’re using the iPhone. It will also allow you to block certain contacts altogether if need be. 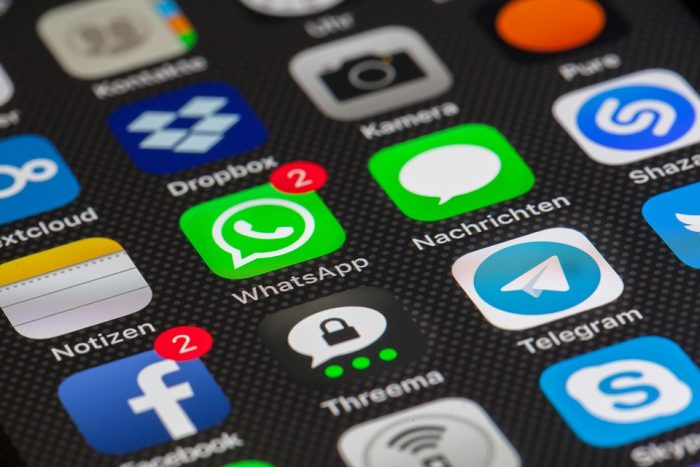 It’s worth noting that it’s only a in public beta, meaning a proper public release is still to be expected. This also means many of the new features and optimizations present in iOS 13.3 are still under close observation and testing.