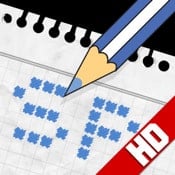 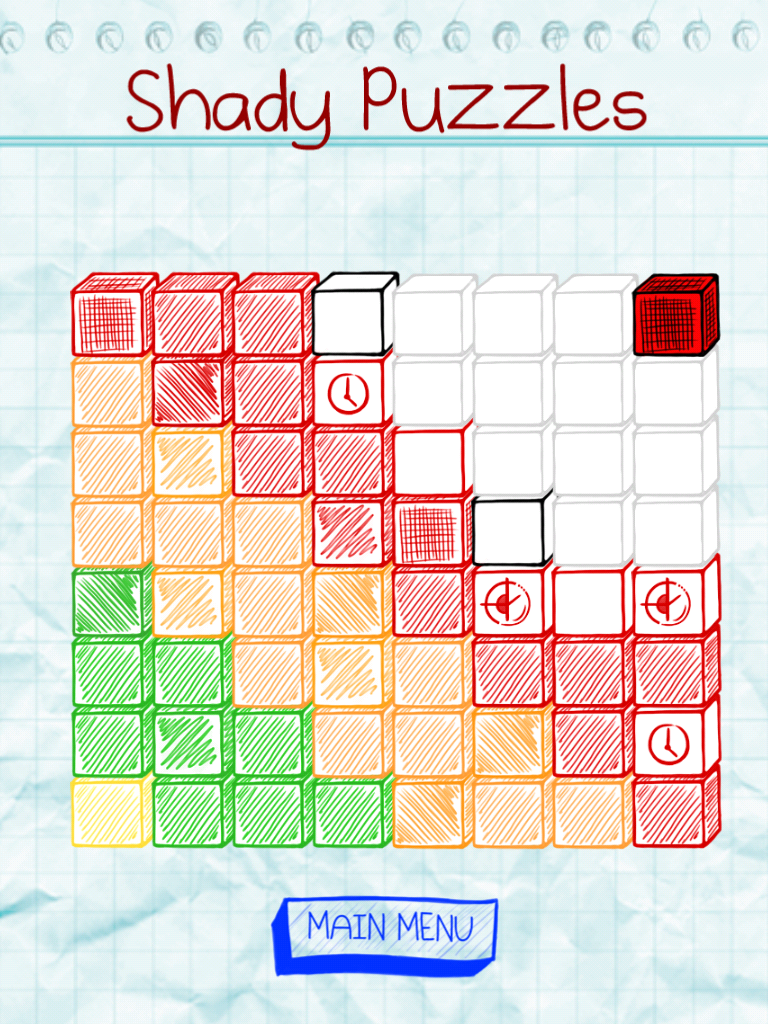 Deductive reasoning is the name of the game when it comes to Shady Puzzles HD, a new release from ambdaMu Games. It mixes hand-drawn grids and graphics with mathematics to stretch your brain and tingle that grey matter. 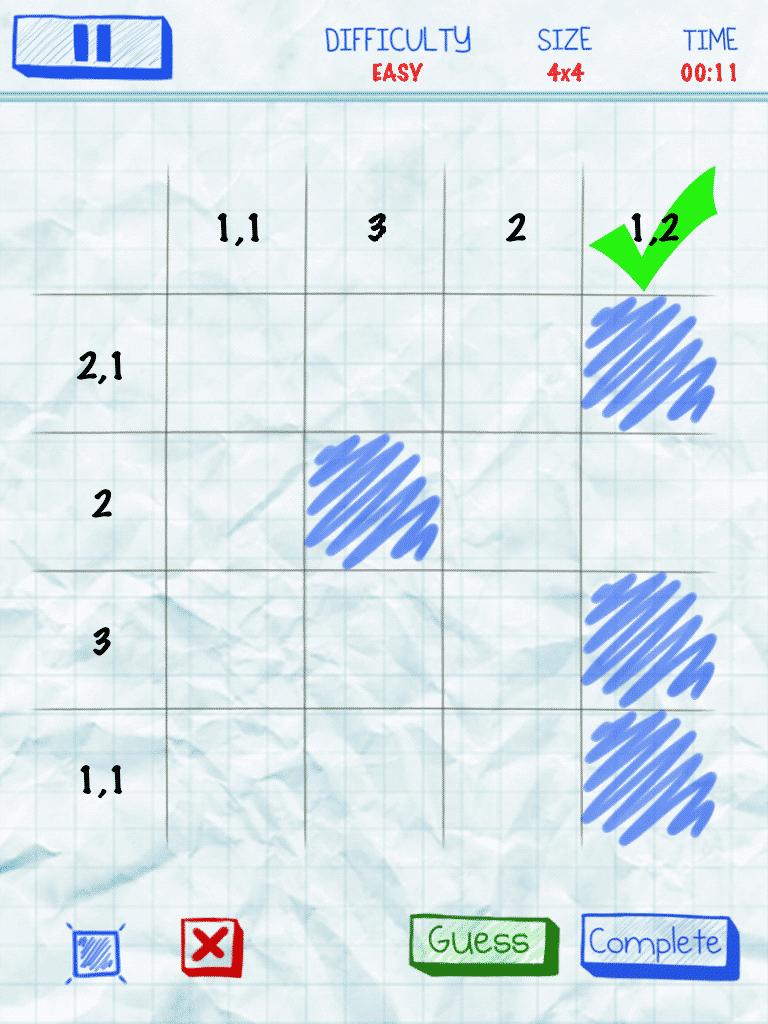 Upon entering a puzzle, you’re presented with a grid. Â At the top and left side of the grid are number sequences that tell you how many blocks in that column or row must be shaded in. In shading-in those cells in the proper sequence, you solve the puzzle. Once cells in a given row are filled in, for example, you gain a solid idea of how the intersecting columns will be affected, and where their placement might be. 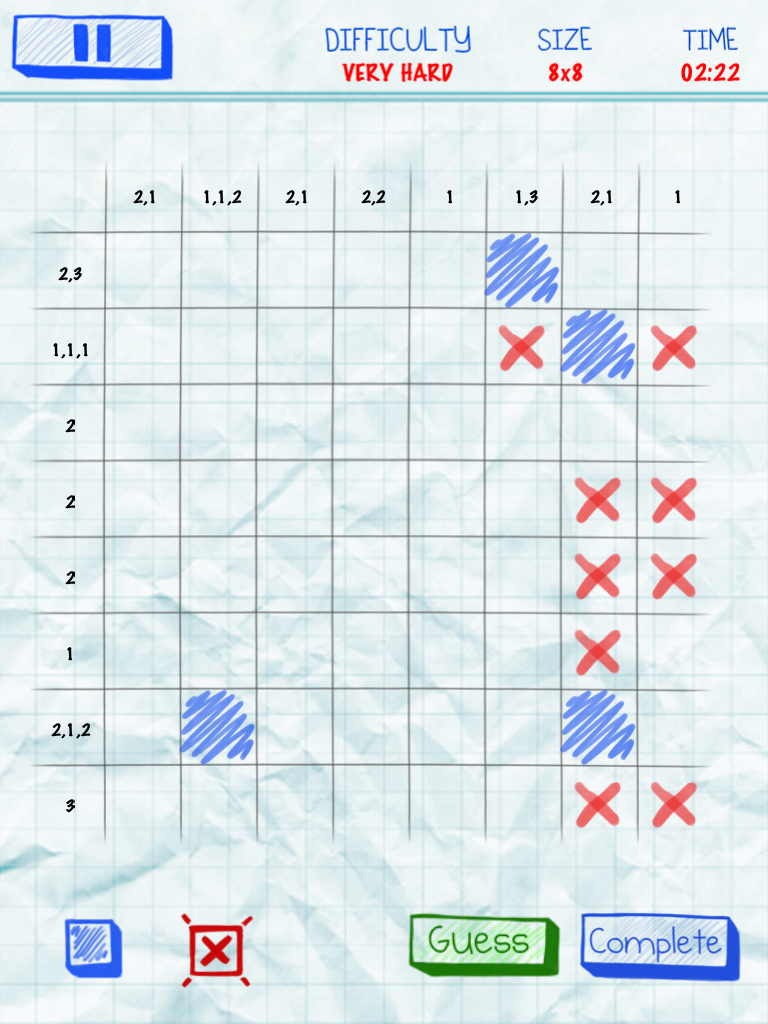 To spice things up, some levels require you to complete the challenge before a time clock counts down to zero. Another variation asks you not to make any mistakes, or you instantly lose, and must start the level again from the beginning.Â The game comes with four game boards; the primary board is the one you’re trying to beat to win the game. (Once you’ve done so, you can replay any of the puzzles and try to beat your best time.) 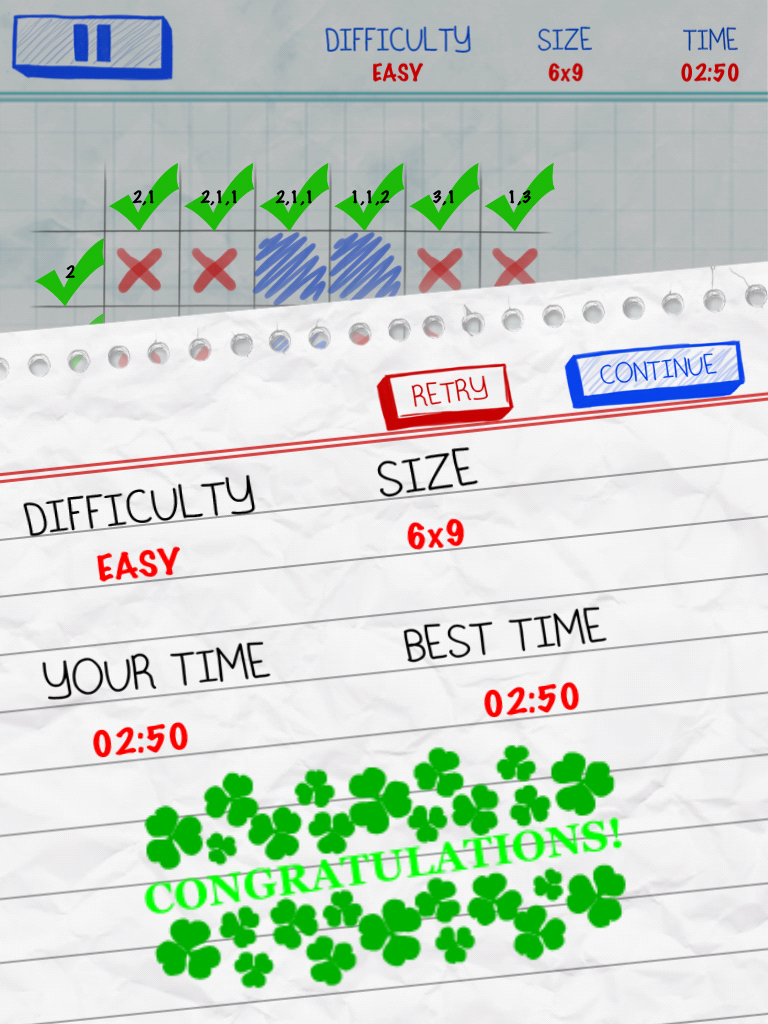 The other three boards are gravy, added boards that are “just for fun,” and feature themes. There’s a St. Patrick’s Day board, and a Valentine’s Day board. There’s also a fiendishly difficult “Space” board, that changes the entire look of the game to use planets and stars instead of the standard shaded-in grid. I’d be very surprised if more such themed boards weren’t already in the works, though I’ve no idea if you’ll have to pay for them or if they’ll be free. 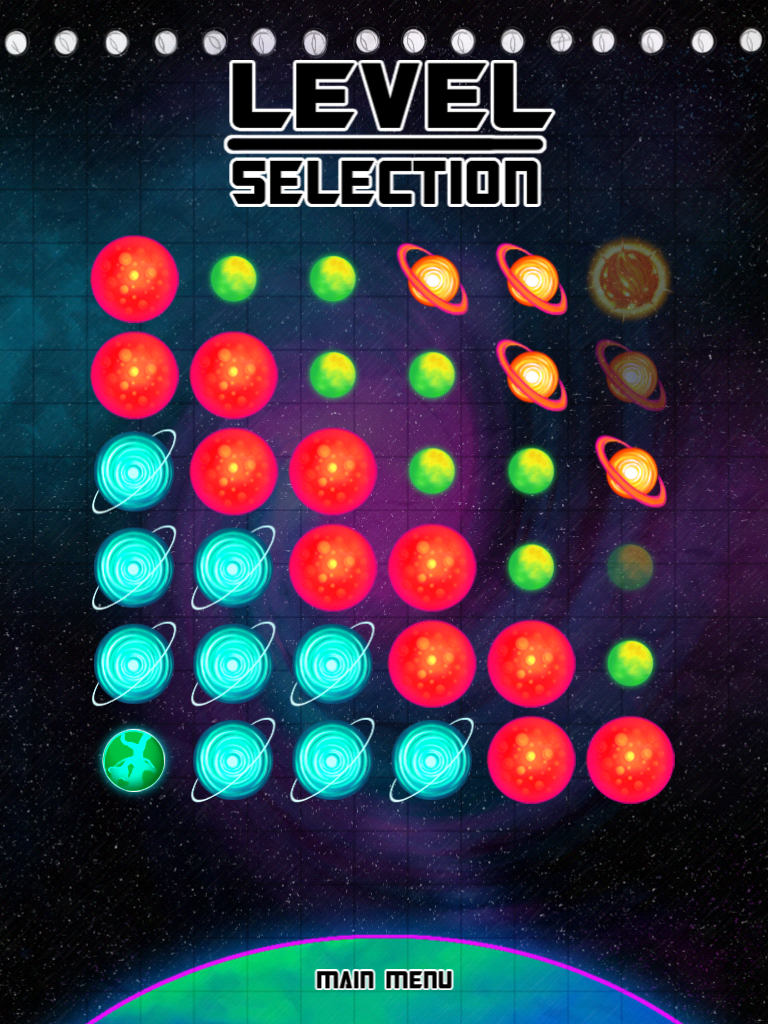 The gameplay repeatedly brought to mind the “brain training” games first made popular on the Nintendo DS, because they activate parts of your brain that you might not use on a regular basis. As much an exercise in growing your mental capacity as it is an addictive and fun game, Shady Puzzles HD for iPad is a new favorite of mine, and I highly recommend it.