Snake is one of those games that one will never forget. Especially if you had a Nokia cell phone back in the 90s or early 2000s. But did you know that Snake existed even before that? 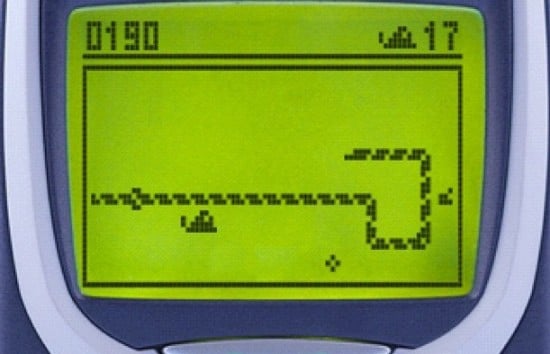 The concept was born in the 70s as an arcade game. I honestly didn’t know about that, but the Nokia version of Snake kept quite a lot of people busy back in the day.

If you’re too young to remember, here’s proof of just how popular the game was. There are developers who make modern versions of the game, and one of them is Timbo Snake 2.

Timbo Snake 2 is developed by Sergey Aspidov, and it takes the original concept of Snake, whilst adding new twists (pun intended) and features. 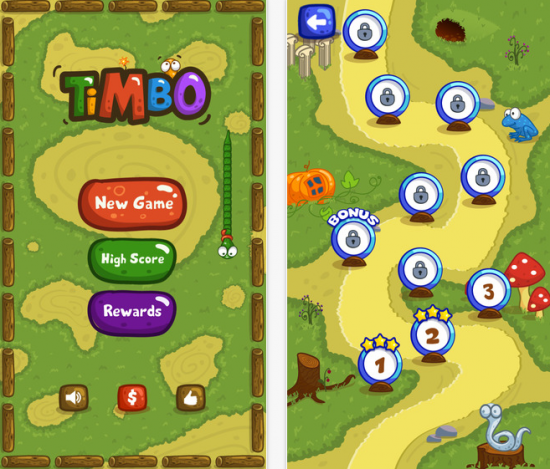 Here is how you play:

The controls are simple enough:

Whether you were an avid Snake player back then, or you want to take a walk down memory lane (although not that much), or you want your kids to play something safe, Timbo Snake 2 is worth a try.

You can get it for free here. (In-app purchases available.)