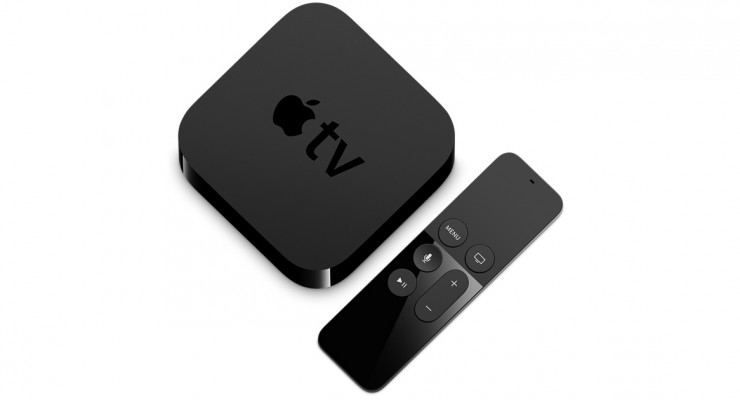 Without a doubt, Apple’s fourth generation Apple TV is miles ahead of the third generation model, and, arguable, the single thing that makes it so much better than Apple’s previous models is the inclusion of the App Store.

Adding the App Store to the fourth generation Apple TV is just as revolutionary for this streaming box as adding the App Store to the iPhone 3G in 2008. Obviously, the form factor and use cases for the Apple TV are much different than the iPhone or iPad; while some have ridiculed the iPad for being just a consumption device, when you compare the iPad to the Apple TV, it’s clear that the Apple TV is truly Apple’s consumption device, more similar to the iPod than then iPad.

Now that Apple has an App Store specifically designed for the Apple TV, getting your news fix is easy, especially if you’re a cord cutter. While more apps are being to the App Store all the time, there is a nice selection of great news apps available right now.

CBS News gives you up-to-date clips about whatever is going on in the news. Whether you want to catch up on politics or entertainment, CBS News is your go-to app. In addition to short clips on a particular subject, there is also a live stream available. The live stream is usually anchored, but it also features live streaming of campaign events. 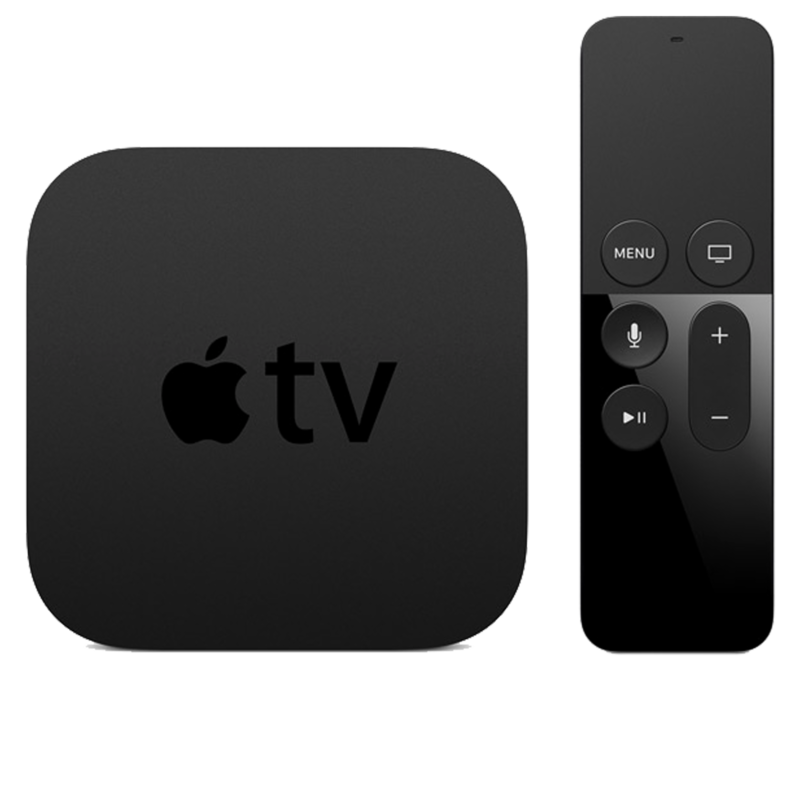 The live feed features a few commercials, but it’s a totally free service, so you have to take the good with the bad. You might not see some of the biggest media stars at the anchor’s desk, but the reporting is solid and gives you an alternative to the back and forth of cable news.

Unlike the other news apps that made the list, Haystack TV delivers the news in a slightly different way. Rather than having live streams of single news outlets, Haystack TV curates news clips from different sources, based on the news sources and topics you choose.

After you’ve established the kind of news you want to see, when you open the app, Haystack TV will have a queue of news clips lined up for you. The videos start playing automatically, but you can skip through clips, so if you’re not interested in something, you can move on quickly.

The app lets you choose  to watch news clips about particular stories or you can watch Sky News’s live stream — available in HD, I might add.

When queuing up a news clip, a screen will appear that lets you know how long the clip is and when it was produced, making it easy to find just the clip you’re looking for. As for the live stream, if you’re a cord cutter who is looking for background noise or maybe you’re just trying to find a live news feed, Sky News’s live stream is a great option for international headlines.

If you’ve ready any of my other pieces about Pluto TV, you already know that I absolutely love this app. It is my absolute favorite part of the new Apple TV (and one app that the third generation Apple TV is still missing, sadly). And if you’re looking for just one news app, it has to be Pluto TV. 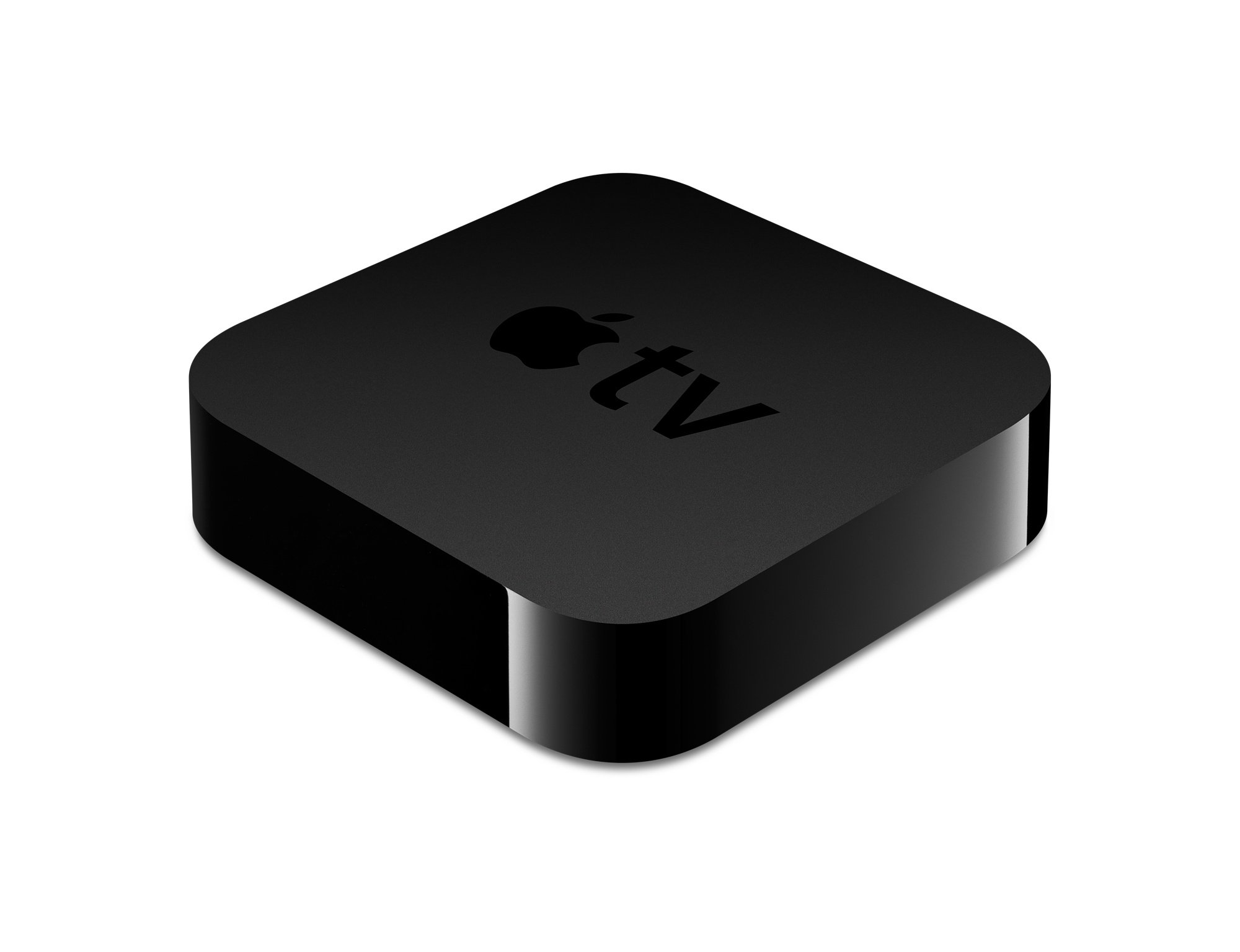 Pluto TV might seem like an odd choice for a news app. After all, it’s not known for news primarily. But Pluto TV gives you access to several news “channels,” giving you a number of news feeds to choose from, including Sky News, Newsmax TV,  Newsy, Wochit, RT America, Business News 24/7, The Young Turks, NBC News and more. Of all the news apps available on the fourth generation Apple TV, Pluto TV has the widest scope. This app truly seeks to replace cable, and when it comes to keeping up with the news, it does a pretty good job.

The fourth generation Apple TV is a great options for news junkies and cord cutters alike. If you’re looking for more news, the new Apple TV is a must-have device. It’s quick and easy to get your news fix, and much of what you see can be curated to feature only the stories you’re really interested in (for better or worse).

There are other great news apps available in the Apple TV’s App Store as well. What are some of your favorites? What apps do you use to keep up with current events? What would you like to see come from news app developers? Let us know in the comments below.