Will Steve Jobs make an Apperance at Macworld 2009? 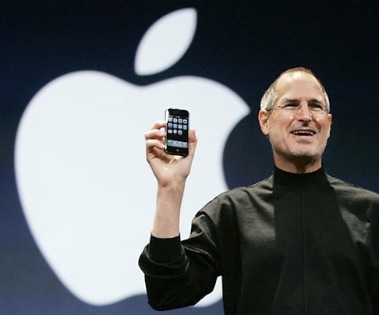 The LAST Apple Macworld Keynote is only a few days away. Right now there are some really interesting (and other not-so-interesting) rumors about what exactly this Keynote will be about. Right now we just don’t know.

One thing that strikes me, though, is the idea that this Keynote will be Jobs-less. Just because Phil Schiller is giving the Keynote – that doesn’t mean that Steve Jobs won’t be there in some capacity.

There have been many times in the past when Phil has appear in a Steve Jobs Keynote without being announced before hand. If Jobs is in good health, an appearance like this would solidify that point without him having to make a big deal about it.

Plus, what better way for Steve to get a massive standing ovation at the last Keynote than a surprise appearance?

I will be extremely surprised if we don’t see him there in some form or another.