The Top 5 Worst Apple Products of All Time

In honor of the new iPod shuffle I thought I’d put together a list of the 5 actual worst Apple products of all time. 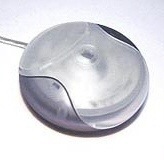 The original iMac was an amazing machine. I have one. It still stands up today as a functioning Mac that is a capable beast. The original USB mouse that came with it, however, is (and always will be) one of the worst things Apple has ever created.

It is uncomfortable in your hand, very cheap feeling, and all around poorly designed. 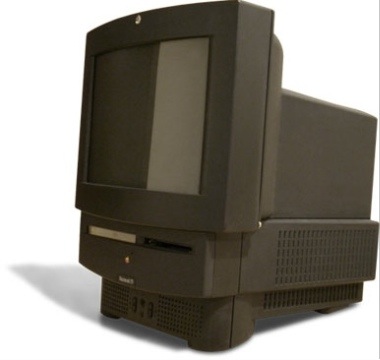 You would think that something called the “Macintosh TV” would actually let you watch TV on your Macintosh…i.e. while the OS was running. Not this thing, though. It was a black all-in-one Mac with a 14 inch CRT that you could “switch” to a TV mode.

The product sold 10,000 units before Apple dumped it. 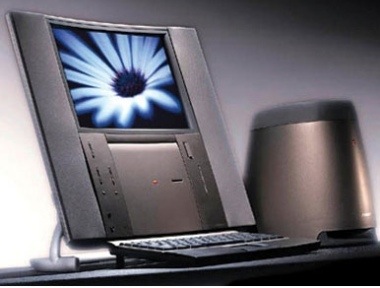 In 1997 Apple decided they wanted to celebrate in style with a device that, while innovative, was a complete rip-off to the customer. When it was released at a price of $7,499 most people balked at it (and its limo delivery service).

So much so that within a year Apple was charging $1,995 for it – and even went so far as to give people that purchased it at full price a high-end PowerBook as compensation for the price drop. 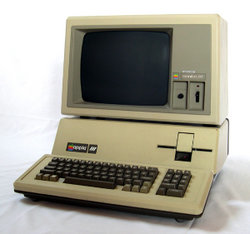 Let’s see – how about we design a computer for business users that’s insanely expensive, not compatible with our previous machine, and then we’ll fill it with factory defects just for good measure?

Sure, no one at Apple said that out loud in a meeting, but someone must have been thinking it, because that’s what they released with the Apple ///. The business machine was expensive, and so filled with defects that the first 14,000 units released had to be replaced by Apple outright – free of charge. 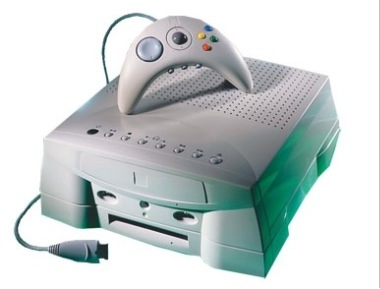 The Pippin is yet another example of Apple selling an under-powered, but over priced device. This one was released by Bandai in the US in 1996. At the same time as the Playstation, Saturn, and N64 were making their way onto the stage, this machine was playing games that paled in comparison to titles on those other systems…and the unit itself was twice the price.