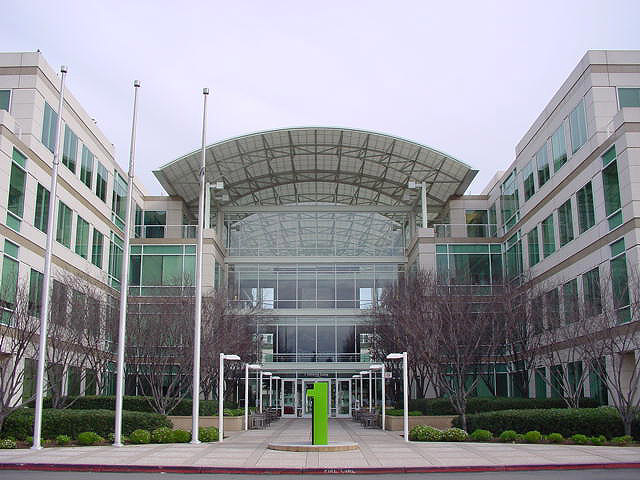 A former Apple employee is charging that the company has been violating California labor laws for several years according to MacNN. This week David Walsh has filed a lawsuit against the company saying that in his work as a network engineer, between 1995 and 2007, he was regularly made to work more than 40 hour per week without overtime pay. Walsh also complains he was forced to miss meals and spend evenings and weekends on call without due compensation.

The suit contends that in addition to working standard day shifts, Walsh was expected to be available 24 hours a day, seven days a week. According to the report support calls would often arrive at his home after 11PM, preventing undisturbed sleep. Walsh even goes so far as to accuse Apple of deliberately misclassifying people such as himself as management, to avoid investigation by the government of California.

Walsh’s attorneys are petitioning to raise the case to class action status, stating that all Apple IT workers may have been affected including those in the retail stores.

Walsh is seeking unspecified damages, and Apple has not yet responded to the accusations.