Backdating trouble not yet over for Jobs and Apple 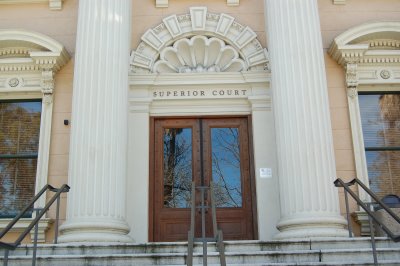 It looks like Apple’s backdating problems may not be over, even after last week’s announcement that they were reaching a settlement in 19 cases. Bloomberg is reporting that an ongoing case is still presently under seal at the Santa Clara County Court. The plaintiff’s lawyer says he is acting on the behalf of shareholders and is using a “similar but not identical” approach to the case as the other lawsuits.

He states that he has details about the transactions that “no one else has”, and even claims to know “who did what to whom and when.”

The case targets many people who current work for Apple and a few ex-employees as well – but the case specifically targets Steve Jobs as the “center of the backdating scheme”.

It’s hard to verify these claims since they lawsuit is under seal, but in time, I’m sure we’ll learn more about the validity of this case.