Apple files patent for iPod Boombox…that looks a lot like... 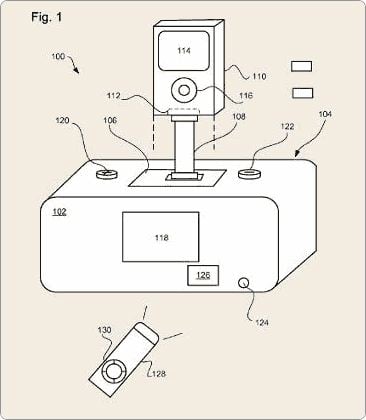 A new patent filed by Apple that was revealed today shows an Apple designed boombox for the iPod that should make the guys at XtremeMac proud – because they basically already made it.

The patent image (above) looks almost identical to the XtremeMac Luna (below), which has been widely well reviewed. iLounge named it the best iPod clock radio of 2007, and it’s honestly one of the best iPod audio dock systems I’ve ever used. You can read my full review of it here.

I’m not saying that Apple boombox is a rip-off of the Luna – just that they look a lot alike. If you’re looking to get something like the one described in this patent – you can already find it on store shelves. 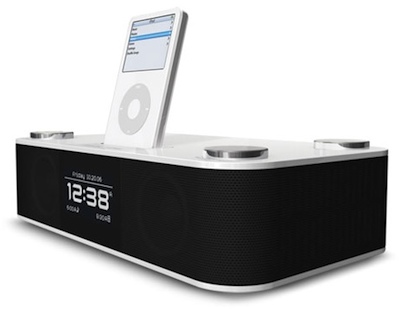 Update: As The Appleologist pointed out – it also looks almost exactly like the Apple Hi-Fi. 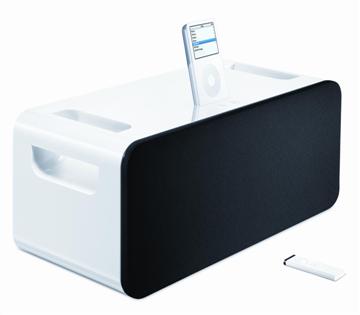