Is a VPN legal in the UK to access geo-restricted...

Global streaming demand has significantly risen as a result of recent innovations in the entertainment world. In this upswing, the UK is not an outlier. In the last few decades, the number of UK residents who connect to streaming platforms has increased significantly.

Although it’s a known truth, there are various streaming websites like Netflix, HBO Max and others to satisfy your desire. You can visit Howtowatchinuk.co.uk also, which provides multiple streaming platforms that exist in the UK for subscriptions.You can select any of them to make your weekend interesting and full of thrillers.

It’s undeniable that there are tons of streaming alternatives accessible in the UK. The UK might, however, have a regional block on some of the content on a particular network. The easiest way for circumventing this geo-restriction is to utilize a VPN.

Perhaps you’re wondering right now, “What is a VPN?”And “Is it legal to employ a VPN to bypass geo-restriction in the UK?” Let’s evaluate!

What is a VPN?

Let’s take a deeper insight into the legality of VPN services to bypass geo-restriction in the UK, in this assortment. 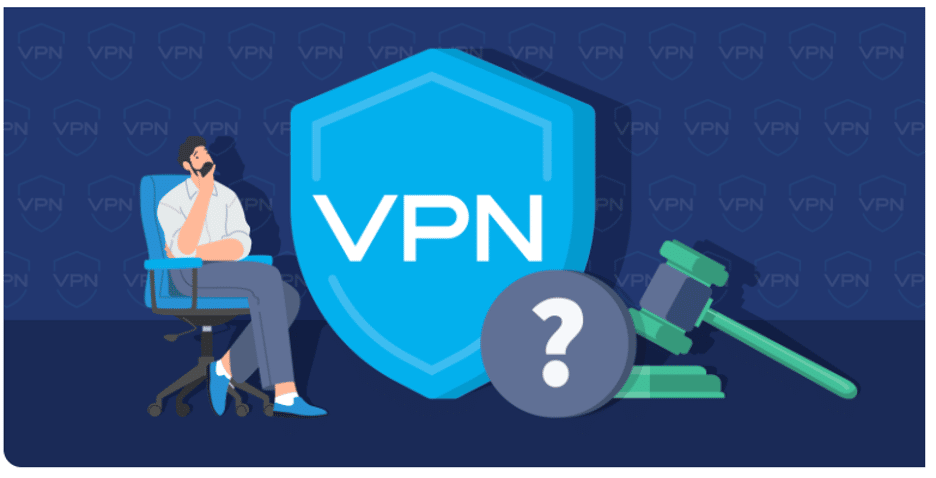 It is legitimate in the UK to employ a VPN for streaming. Your internet connectivity and security are both safeguarded by a VPN service. Moreover, it enables you to enjoy the material that would otherwise be regionally barred in the UK.

Consumers can easily circumvent the geographical constraints that streaming sites implement via VPNs. To offer you some clarity, Peacock and Hulu are exclusively accessible in the US. But, you can browse them in the UK by using a VPN and paying for the membership of these platforms.

By simply selecting an American VPN server, you can stream any flick, season, or activities that are available upon the service within the USA. While it is legal in the UK, the streaming platforms’ service agreement might prohibit VPN usage.

Whenever you subscribe to a streaming platform like Netflix, you accept the terms of use. Generally, those terms of the agreement prohibit employing VPN services to obtain geo-restricted entertainment. The streamer can opt to suspend your account if a VPN is detected. This is valid no matter where you reside.

You can even access Israeli TV content in the UK using a VPN, provided that it isn’t blacklisted by the VPN platform you’re employing. 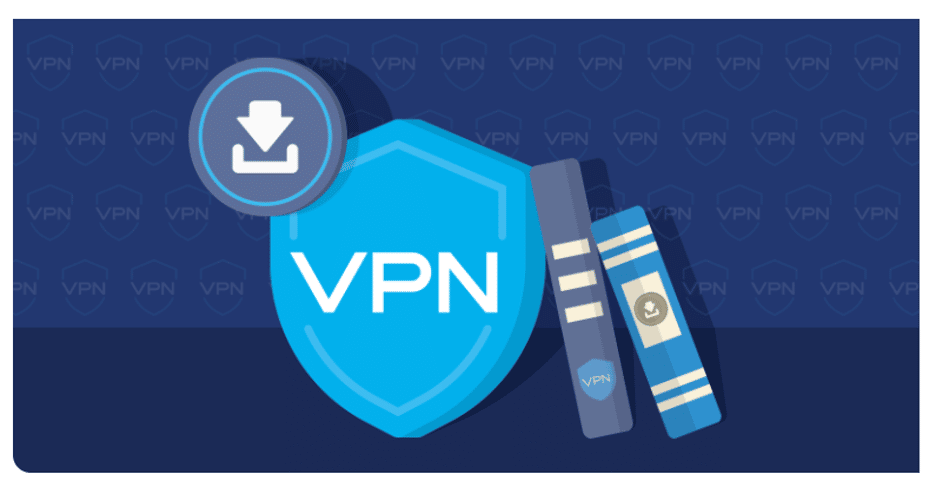 This is essential to recognize that employing a VPN would not render unlawful conduct any less illegal. This implies downloading unauthorized files of different media, notably episodes, flicks, seasons, music, and sporting events.

Despite such practices being extremely prevalent globally, it is essentially against the law in the UK. As per European law, obtaining a file by yourself alone without the author’s consent—which may be a person or a business—is illegal.

On free sites such as Popcorn Time, Kodi, and Primewire, it is also outlawed to stream the majority of films and shows.

Regardless of whether you use a VPN, you can still incur fines or imprisonment for illicit downloading in the UK. The possibility of authorities and other groups recording your online activity may well be hampered by a VPN, however, it does not provide you with a legal defense against penalties.

Hence, before deciding to acquire and watch a film or a serial, carefully think about your options. In the UK, using a streaming platform such as Disney+ or Netflix to seek amusement is acceptable. Nevertheless, bear in mind that a VPN does not comply with these.

How to Use a VPN to Watch Netflix 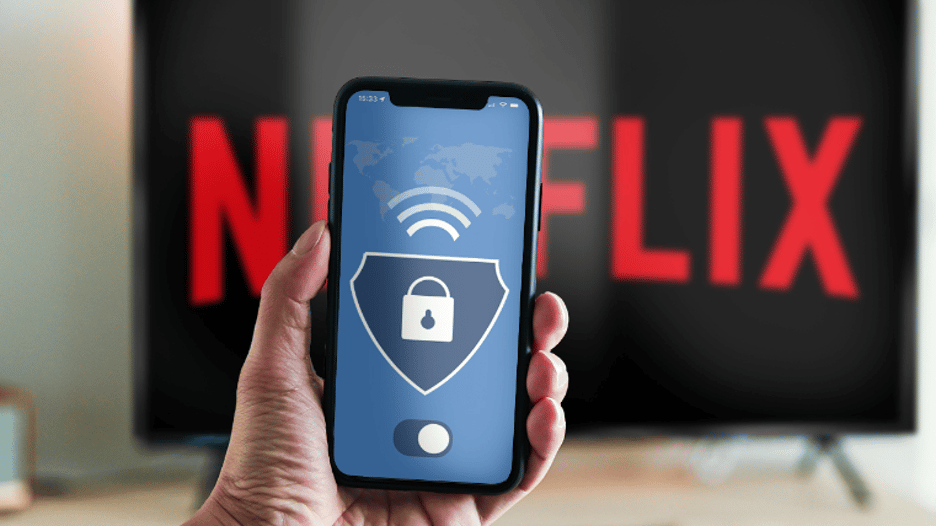 Netflix UK’s content library is narrower than Netflix America’s, you can get around this limitation by utilizing a top-notch VPN service.

By often shifting among several IP addresses, certain VPN network operators can actively avoid the VPN bans implemented by Netflix and other streaming services. You can view geo-restricted seasons and movies this way.

You only need to choose an American VPN server and browse the Netflix site to enjoy American Netflix material from the UK. Without a doubt, doing this action requires a Netflix subscription.

Because of its affordable monthly charge of £10.99, SurfShark is a trustworthy VPN connection.

What other trustworthy VPN options do we have to get around geoblocks in the UK? Let’s highlight. 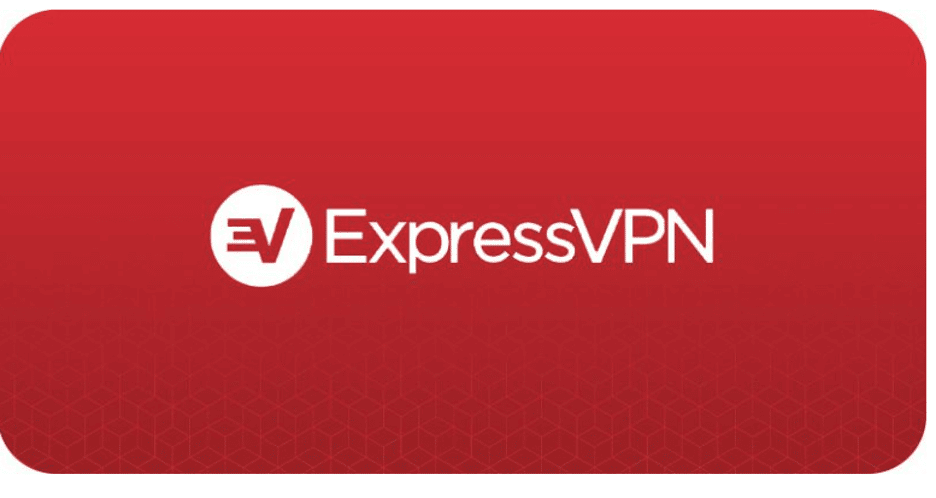 The system offers access to servers in Wembley, Dockland, and London. With just £4.94/month for a subscription and a 30-day money-back guarantee. It would be wise to give this VPN service some thought. 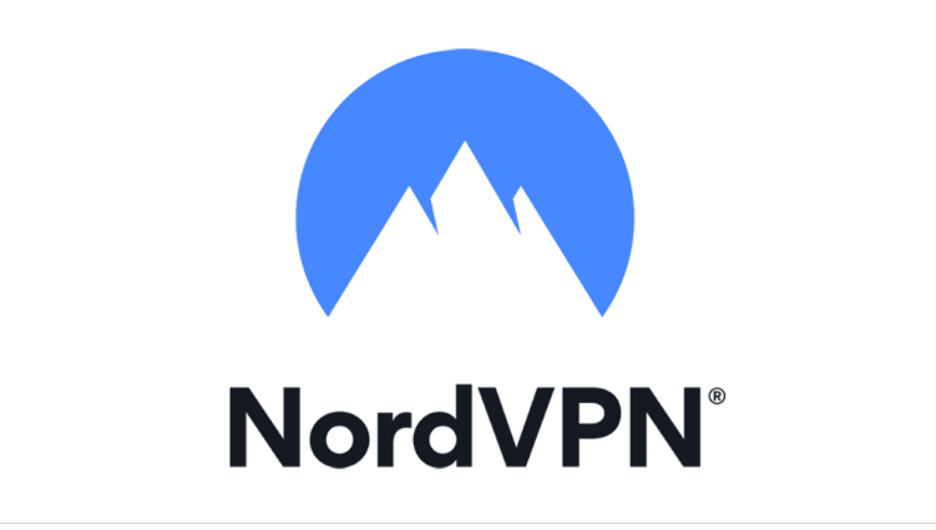 This network has over 440 servers in the UK. a strong, long-lasting subscription that costs £8.79 each month. It is worthwhile to give NordVPN some thought. 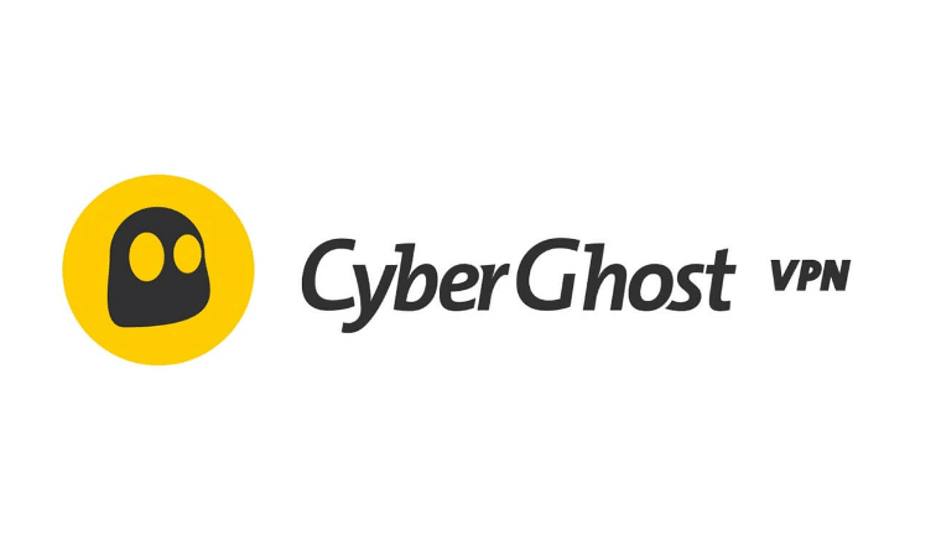 This service has 600 servers spread out across London, Manchester, and Berkshire. The VPN servers have a membership fee of £9.99 per month.

You presumably have a better understanding of the scenarios under which the use of VPNs is permitted or prohibited now that you are conscious of the answer to the query whether it is lawful to stream in the UK using a VPN.