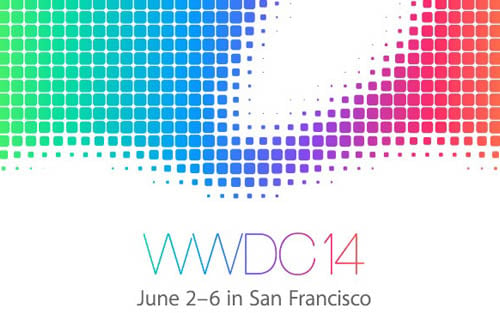 Well, WWDC 2014’s yearly opening keynote is just a memory, but as the World Wide Developer’s Conference is just getting started, the rest of us are left examining the barrage of new features and announcements that ranged from amazing to fairly lackluster to missing entirely.

Here’s our list of the good, the bad, and the unimpressive from the 2014 WWDC Keynote. Have a different opinion about some of these? Let me know in the comments. 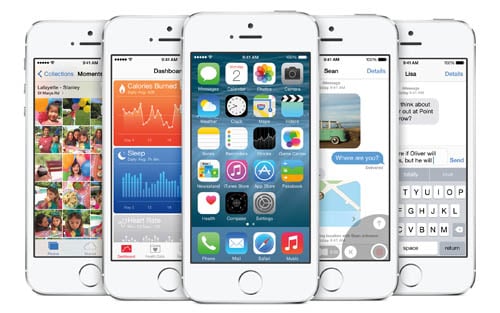 Most of the announcements at WWDC 2014 were pretty great. From tighter iOS/OS X integration to the ability to share purchases inside of a family, there’s a lot to be excited for.

Apple’s new Health app far exceeds what we hoped it would be when rumors started to spread about Healthbook earlier this year. Health will sync with local apps that register walking, exercise, and peripherals like blood pressure, but with this comes a connection to external data sources from hospitals and centers across the country. Soon your iPhone will have your vital health information at hand where you need it.

Apple has been moving towards this idea for some time, with automatic app install and iTunes Match, but with iOS 8 and OS X Yosemite you’ll soon be able to start a task on your iPhone and pick it up on your Mac. That means the email you started typing at your desk can be finished in the car on your iPhone, too. All this looks to be automatically updated, so if it works as shown, Continuity should add a whole new level of “It Just Works” to Apple.

In one word…FINALLY! Apple is finally allowing widgets on iOS’s Notification Center as well as adding them to OS X’s Notification Center, giving them a much more visible position. With widgets you can keep track of your favorite apps even when there’s no pressing notifications available. See weather, sports, and countless other bits of information all in one place. This is a big deal.

Once again…FINALLY! Apple is allowing iOS users in a family to share their content with one another, making it easier for items bought via Apple TV or a Mac under one user ID to be downloaded and viewed on other family member’s devices without any tricks. As long as the users register for Family Share and each account uses the same payment method, it just works. Best of all, parents get the ability to approve or reject purchases their children try to make.

Apple’s taking the idea of in-line replies that you can do in OS X Mavericks and moving it to iOS. Now when you get a new iMessage you can swipe down and reply from whatever app you’re currently using. This allows you to stay in the app you’re working in and keeps you going without too much interruption.

New in iOS 8 and OS X 10.10 are Extensions. Now you can allow apps to install extensions of themselves into other applications. This means you can add a Share to Pinterest button to Safari, a Photoshop photo editor to the Camera app, and a Google Plus share icon to the Photos app. This is the first big step away from Apple’s walled garden, which is a very good thing.

Following suit with Android, Apple is finally allowing users to change their keyboards from the stock iOS one we all use. This means Swype will be coming our way soon to make typing a breeze. Want to keep things OEM? Apple is adding predictive text to the stock keyboard so even if you don’t change keyboards, your stock one will get a lot better.

Taking a note from Snapchat, Apple is adding self-destructing video and audio messages to their iMessage app. Now you can quickly and easily send video and audio in place of text to just about anyone. OS X 10.10 is adding the ability to send text messages to anyone in your address book, too, instead of just iOS users. All you need is a paired iOS 8 device.

Siri is getting a lot better. It looks like Siri will be faster and run real-time searches so you don’t have to wait nearly as long for your answer. Plug your iPhone into your car and all you have to do is say “Hey, Siri” and Siri comes to help. No button presses needed. Siri is also going to start working with Shazaam to help you find the name of that song you can’t remember, too.

Apple is allowing 3rd party applications to use Touch ID, opening up a whole new world of security. Now your bank app can be opened witha  touch of your finger instead of a difficult to remember password and login procedure.

Phone Calls on Your Mac

Just like the messaging upgrade we mentioned above, you’ll  be able to make and receive calls on your Mac with a paired iOS 8 iPhone handy. Even if your iPhone is across the room charging, you’ll always get the call. 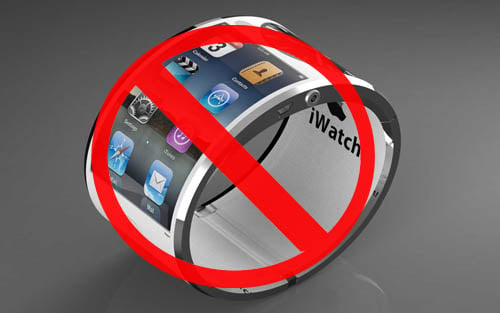 Not everything announced yesterday was great. The worst of the bunch is what wasn’t announced. Our hopes for new hardware and easier to see iOS weren’t answered, and who knows if Gmail will work with Mail in OS X Yosemite.

On the surface gestures in Mail for iOS seems great, but in actuality I can see this going awry pretty quickly. Long swipes delete messages, so if you’re trying to archive a message and stumble, now you have to find the message and un-delete it. Sometimes adding items that work on varying degrees of action do a lot more harm than good.

This is the big negative of the day. Not a single piece of new hardware was announced. From rumors of new iPhones, iPads, and MacBook Airs, to the elusive iWatch and others…no hardware is a significant blow to the success of this keynote. I know not all our dreams can come true, but at least one new piece of hardware would have been welcome.

No Dark Mode for iOS

So Apple released a new “Dark Mode” for OS X 10.10 Yosemite, but nothing for iOS 8. The biggest complaint about iOS 7 was the stark brightness of the display and the harsh whiteness. If anything needed a dark mode, it’s iOS.

The double-click of the home button for multitasking in iOS will now show your most recent contacts at the top. This seems to make the screen a bit crowded and honestly isn’t really necessary.

No Mention of Better Gmail Support

When the new version of OS X Mail was announced, the first thing just about every Gmail user thought was “Man, I hope they announce better Gmail support.” Sadly, nothing of the sort was mentioned. Mail looks nicer but if there’s no better Gmail support, it’s all for not. 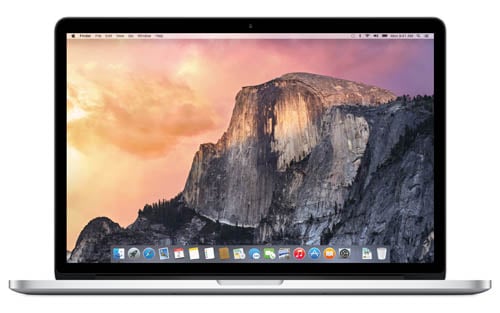 Neither good or bad, these are the announcements from the WWDC Keynote that are just along for the ride. They’re all welcome, but none of these will be things you call your friend over to show.

Home automation seems to be coming to iOS, meaning that you can control everything from your garage door to your lights, but until we see how developers can access this, it’s not good or bad.

Photos for iOS and OS X are being upgraded, but once again until we can see them one on one to judge how the upgrade really is, it’s just lukewarm.

OS X 10.10 Yosemite has a more flat look and feel, allowing for transparency in windows and apps, but the major overhaul we were hoping for doesn’t look like it’s coming just yet. While the apps are getting new icons, the major pieces are still basically the same. 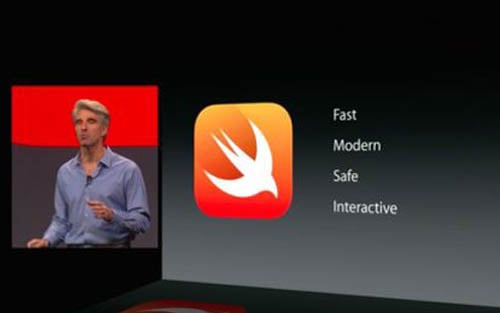 Depending on your level of iOS and OS X usage, these will either be blah or completely awesome. That’s up to you.

Replacing Objective-C, the new Swift language looks to bring programming to a whole new generation of up-and-coming developers. It looks like Apple has made the programming language easier to use than ever while not dumbing it down. Only time will tell as developers start to get their hands on the new language.

Spotlight got a major upgrade, moving it to the middle of your screen and adding web searches. If you’re a fan of Spotlight, this could mean big things, as long as speed is not a factor and it works as quickly as it does now.

What looks like direct competition for Google Drive, iCloud Drive is offering extremely low pricing for storage and tight integration to both OS X and iOS. Once again time will tell if it’s open enough for people to jump from Google and Dropbox over to iCloud Drive.