Ever since the first time Apple has existed, it has raised the flag for simplicity in digital technology– two terms that usually don’t get married well together. For one, simple isn’t really something you can use to describe operating a Windows device (even today). Apple as Simon Sinek explains, thinks differently. As a result, they became innovative enough to challenge how people see and use computers and other electronic devices, netting themselves some loyal Apple customers.

Sinek actually mentioned such a successful business philosophy from Apple long ago, specifically back in 2014 during a Ted Talk. Commendably, his insight still holds true today even when our dear departed Steve Jobs has already passed Apple to Tim Cook. As for how Apple manages to have loyal Apple customers, it’s something in the way they introduce their products. 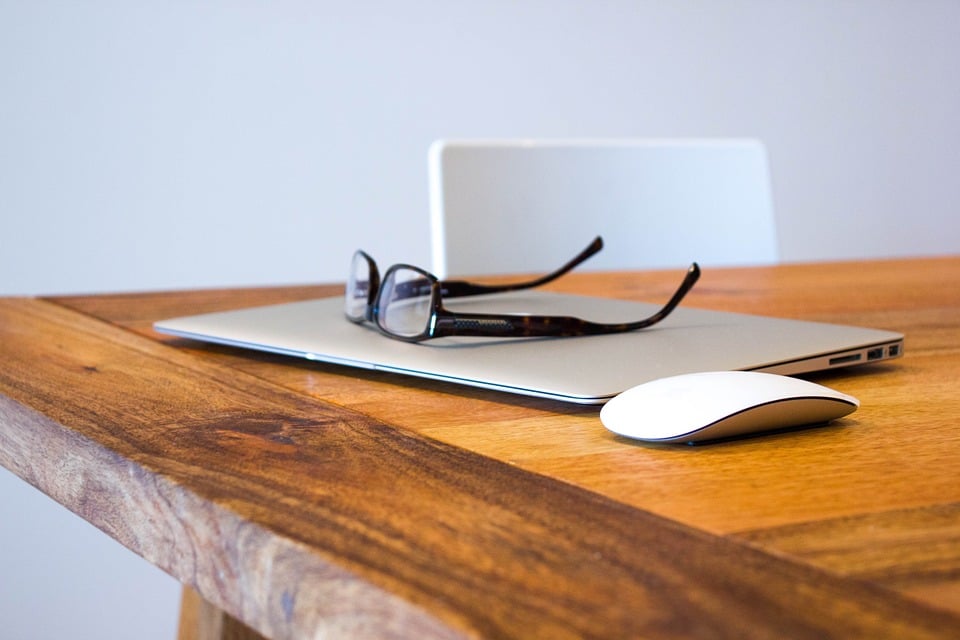 Apparently, Sinek makes it so that Apple puts forth its business philosophy of why they’re making gadgets and devices; because they want to challenge the status quo of digital technology. Apple always yearns to keep products as compact, beautifully engineered, and easy to use. This is all the while being functional enough to rival the traditional Windows or Android device. Basically, it’s all about thinking differently and solving the most common yet most overlooked problems with electronic devices.

We love Apple for that as they offer the least amount of friction or problems when we operate them. They just work and you don’t have to ask too many questions, simple as that. Here’s Sinek’s video if you want the full gist of his analysis for Apple’s business philosophies:

One Reddit user name notfun_87 also sums up nicely why loyal Apple customers, saying “personally I’m not a fanboy of anything. I do however prefer products that cause the least resistance in my day to day operations and for mobile devices, this has taken me to iOS, especially when I’m also the helpdesk for my parents’ problems.”

So in essence, being a loyal Apple customer is not just about brand loyalty or “fanboyism” (or fangirlism). It’s because Apple delivers innovations that help make our lives easier ten times out of ten.