It seems like we’ve been talking about the Apple Watch for years (some of us actually have), and now it’s finally here and on the wrists of some of Apple’s most devoted fans. But many of you are still waiting on the Apple Watch sidelines, waiting for Apple to work out some of the bugs or a second generation device. We’ve assembled some of the biggest Apple Watch worries that potential buyers have.

The screen will get scratched.

Yes, indeed, the screen will get scratched, but is that really a surprise? If you’re used to wearing watches, you know that everyday wear and tear does happen, but fears of a scratched screen have been overhyped.

If you spend a decent amount of money on any type of watch, whether it be an Apple Watch or a more traditional watch, you have to take care of it. Since the watch is strapped to your arm, you have to be careful of things like doorjambs. The Apple Watch is really like any other watch; if you bang it up, it won’t last.

But, if you’re typically careful with things you drop hundreds of dollars on, you should be fine. It will also make you feel better that two of the Apple Watch collections come equipped with a Sapphire crystal—that’s the same type of crystal that many of the top traditional watchmakers, including Omega, use for their watches. 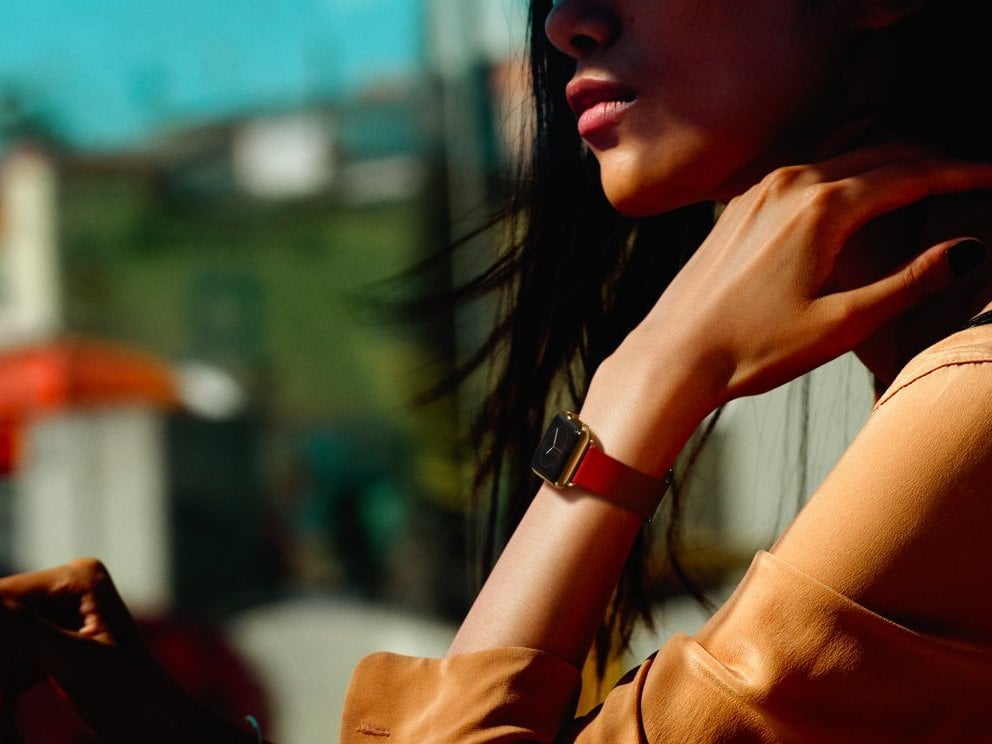 The stainless steel will get scratched.

Again, yes, indeed, the stainless steel will get scratched, but if you treat treat the watch as you would any other kind of product that you just spent a lot of money buying, the scratching should be pretty minimal.

If you have the Apple Watch Sport, the aluminum is even more scratch-resistant than the stainless steel. If you own any number of other Apple products made within the last ten years, you know how tough the aluminum can be. How many times have you put your old MacBook Pro through the ringer? If you’re anything like me, countless times, but the aluminum still looks good. The Apple Watch is no different.

Okay, this is probably one of the biggest concerns that people have about the Apple Watch (and it gives me a subtitle that’s a throwback to “The Waste Land”), so I knew I would have to cover it. But, honestly, water should be one of your least concerns.

My Apple Watch has been through rainstorms, exercises, days on the beach, fishing trips out on the ocean and splashes from my kitchen sink. Apple may not advertise this thing as being waterproof, but that doesn’t mean that you should worry about water damage. That being said, I don’t see the point of showering in a watch, and I don’t wear it when I’m swimming in the pool, but plenty of other people have. Check out this guy who took his Apple Watch out for a day at the water park!

The battery only lasts for a day.

When I first heard about the Apple Watch, I was really bummed about the battery life, but it really hasn’t been that big of a deal for me. An all-day battery is really all that you need out of a smartwatch, though, obviously, a better battery (or more power-efficient operating system) would be great, I don’t really think about the battery all that much.

In fact, I forgot to charge my Apple Watch last night, and I’m halfway through day 2 with the battery at 41%. Not too shabby. Granted, I’m not a heavy user, especially when I’m working, but the battery life is still pretty good.

After months of use, my watch has yet to leave me stranded, but if you’re still worried about it, check out these tips for extending your Apple Watch’s battery life.

At first the watch and its navigation do seem a little complicated, but once you get your hands on the watch, you’ll find that it’s actually quite easy. 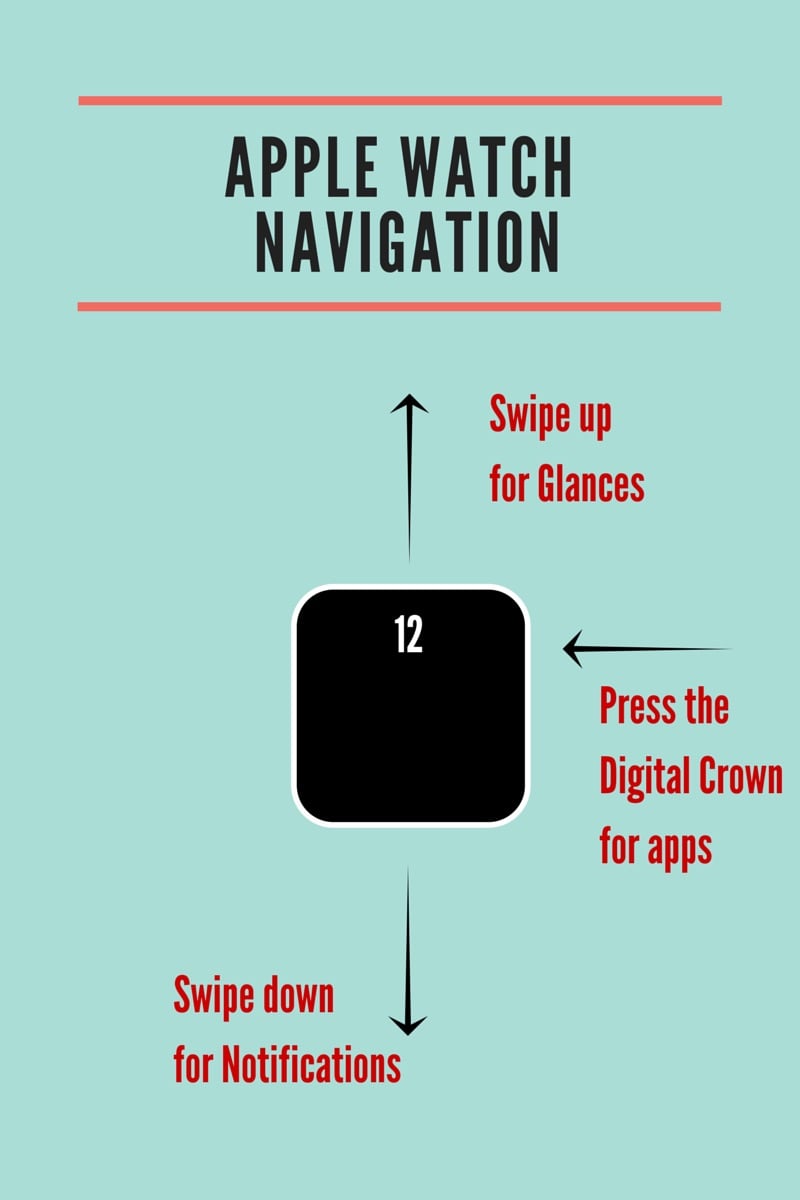 I made this little graphic to explain how the Apple Watch’s navigation works. It’s relatively simple: you can swipe up to see your Glances, swipe down to see your Notifications or press the Digital Crown for a list of your apps. As a side note, I do find the side button (the one below the Digital Crown) to be more or less useless. That’s not a knock against it! It comes in handy when you want to turn off the watch, but most of the time you don’t even notice it’s there, and that’s just the way it should be.

Yep, it will, but so will every other piece of technology you will ever buy. The Apple Watch is great at what it does, and it will continue to do exactly what it does now (and maybe even more when the new OS comes out) for years to come.

If you’re one of those people who are still holding out on the Apple Watch, what are you waiting for? Get out and enjoy the watch, clearly one of Apple’s most inspired pieces of innovation in the last decade.

What are your concerns about the Apple Watch? If you already have one, what did you worry about before you got it? Let us know in the comments below or tweet us @AppleGazette.