No, Apple’s Not Getting Into Gaming

by Justin McGee 7 years ago3 months ago

If you haven’t already heard, on Wednesday, Apple is planning on releasing an upgraded Apple TV (along with an upgraded iPhone) at their annual product event in San Francisco. The faithful have been waiting for this particular model of Apple TV for years, but even before the product’s release, there have been a number of notable disappointments for the new Apple TV, including a rumored forthcoming live TV service, competition for competitors like Sling TV and Comcast. But this new console is rumored to feature the App Store, and while developers would have to rethink and potentially redesign their apps, the availability paves the way for the App Store’s huge collection of games. But don’t be fooled: this new Apple TV isn’t a gaming console. No, Apple’s not getting into gaming, and it won’t be competing with traditional gaming platforms. 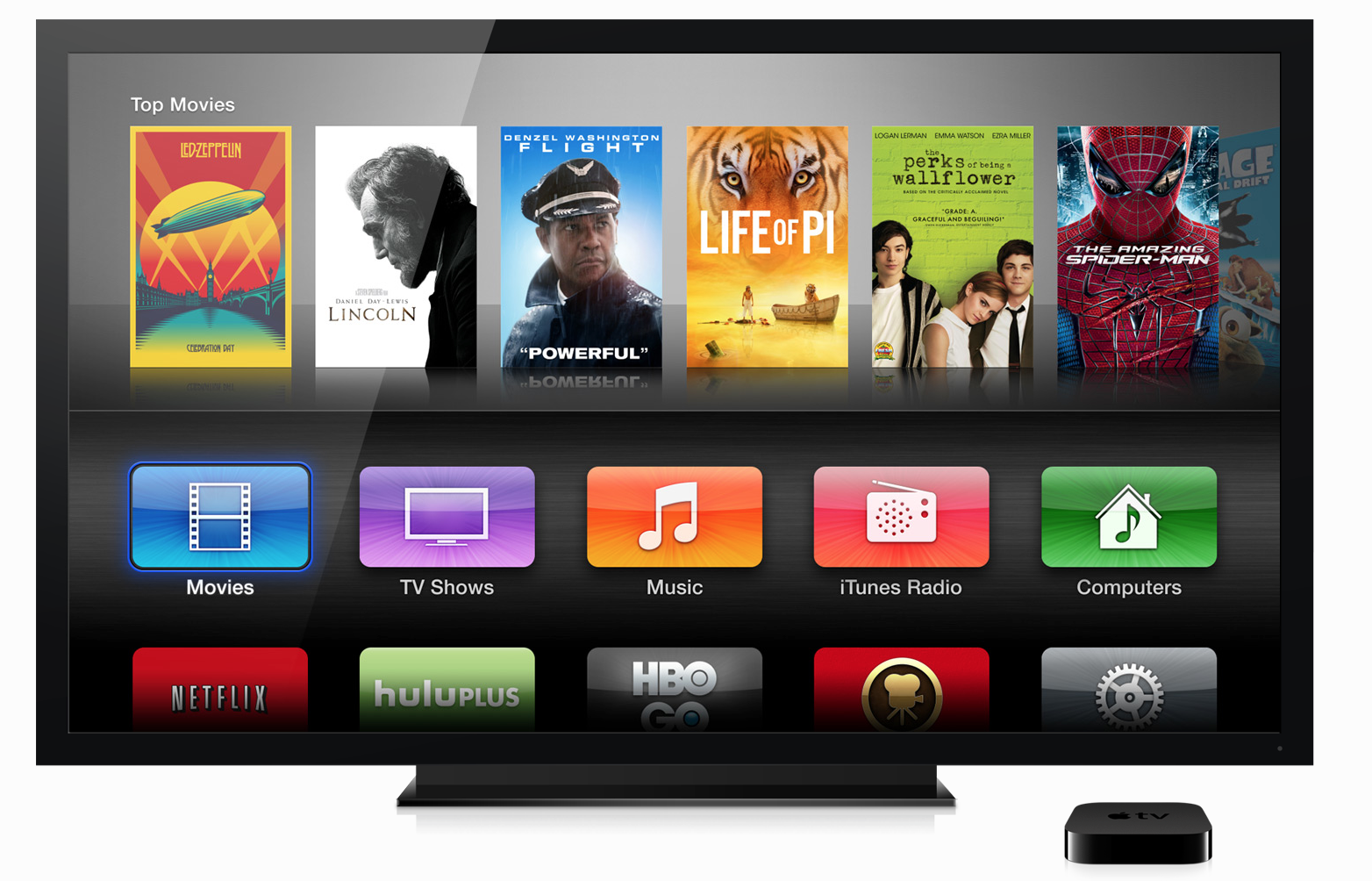 Even though gaming is more perhaps more popular and influential on pop culture than ever before, gaming consoles and the games themselves have gotten increasingly more expensive, especially over the past decade, limiting the number of people who can (and are willing to) pay for them. Additionally, to get the most out of modern gaming systems, a high speed internet connection is absolutely essential, another obstacle for people who want to get into gaming but find it logistically difficult.

The specifications for modern gaming systems are more akin to actual computers than the relatively casual gaming systems of the 1990s and early 2000s. Sony’s Playstation 4 sports an 8 core processor, 8GB of RAM and 500GB of built-in storage. Competitively, Microsoft’s Xbox One also features an 8 core processor, 8GB of RAM and 500GB of internal memory. Titles like Grand Theft Auto V, Destiny, The Witcher 3: Wild Hunt and the Call of Duty series need all the power that the PS4 and Xbox One can give them; these are beautiful games, some may even call them works of arts, but those graphics come at a price: these games are also power-hungry. Sony and Microsoft has specifically designed their current-generation gaming consoles with these kinds of games in mind; though there are a few other things that some of these gaming system can do (Netflix, for example), they are primarily designed for these games. Any Apple TV that Apple would release could never compete with them. 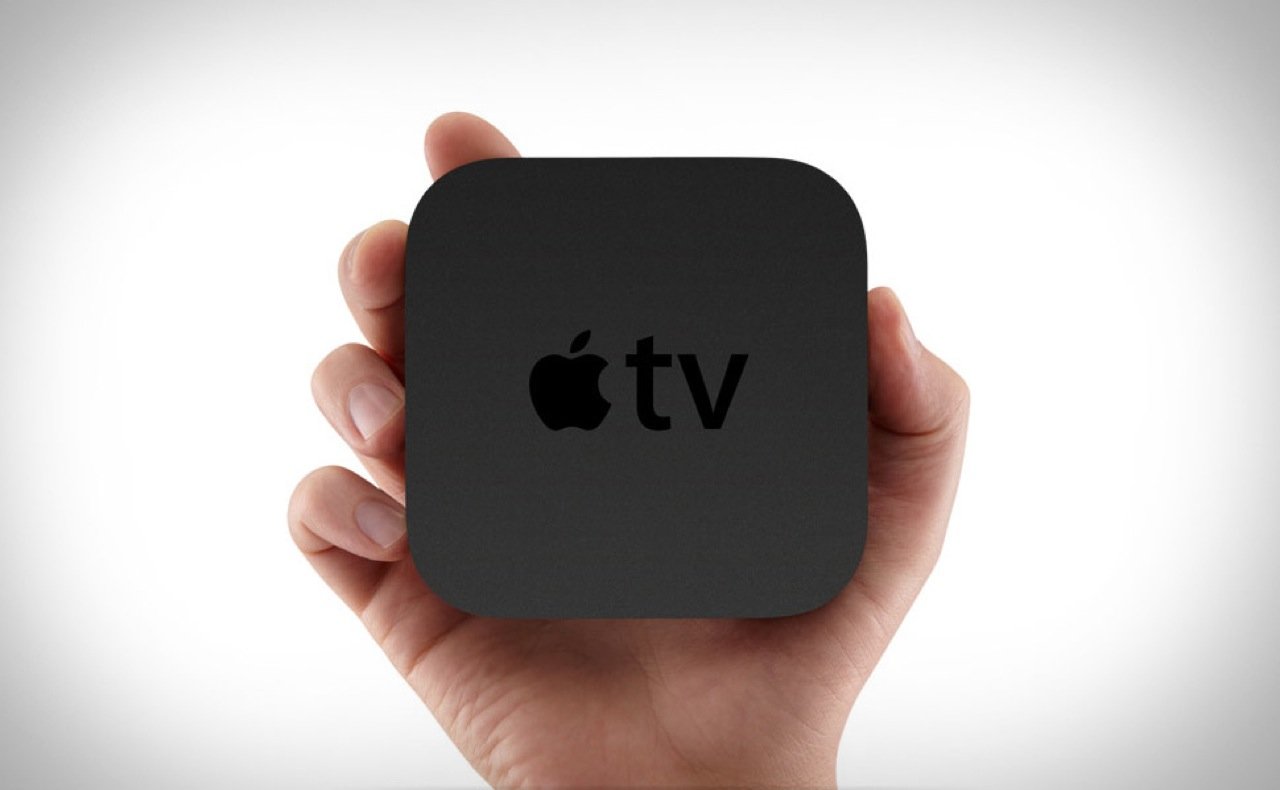 Competing with traditional gaming consoles isn’t a battle that Apple can realistically win. Though Sony makes more than just Playstations, many of the other products are immediately forgettable (with the notable exception of the new Walkman, which was memorable for all the wrong reasons). For Sony, the Playstation is the cash cow. Because Microsoft has suddenly hit its stride with winners like this year’s Windows 10 and its Surface line, its situation is a little different than Sony’s, but the Xbox is still an important product category for the tech giant. In other words, Sony and Microsoft have years of research and development in their gaming consoles, and there’s nothing ostensible wrong with them that Apple could and/or would seek to correct. It’s a waste of time.

However, Apple could stand to capture a more casual gaming audience, especially given the popularity of games on the App Store. While Nintendo’s Wii ultimately failed with consumers who wanted a broader game selection and more intense experience, Apple could target the people who played and did enjoy the Wii: casual gamers, the same people who didn’t mind paying $0.99 for game in December 2009.

One of the reasons that the Wii failed is that the device lived in a space between a casual and a hardcore gaming device; it couldn’t compete with Sony and Microsoft, but since it was primarily a gaming device, it’s extra features (like video streaming) were often overlooked. With a new Apple TV, however, Apple can offer consumers a device that has already proven itself to be a great streaming box but has the power and influence of the App Store behind it. It really is a tremendous opportunity for Apple. 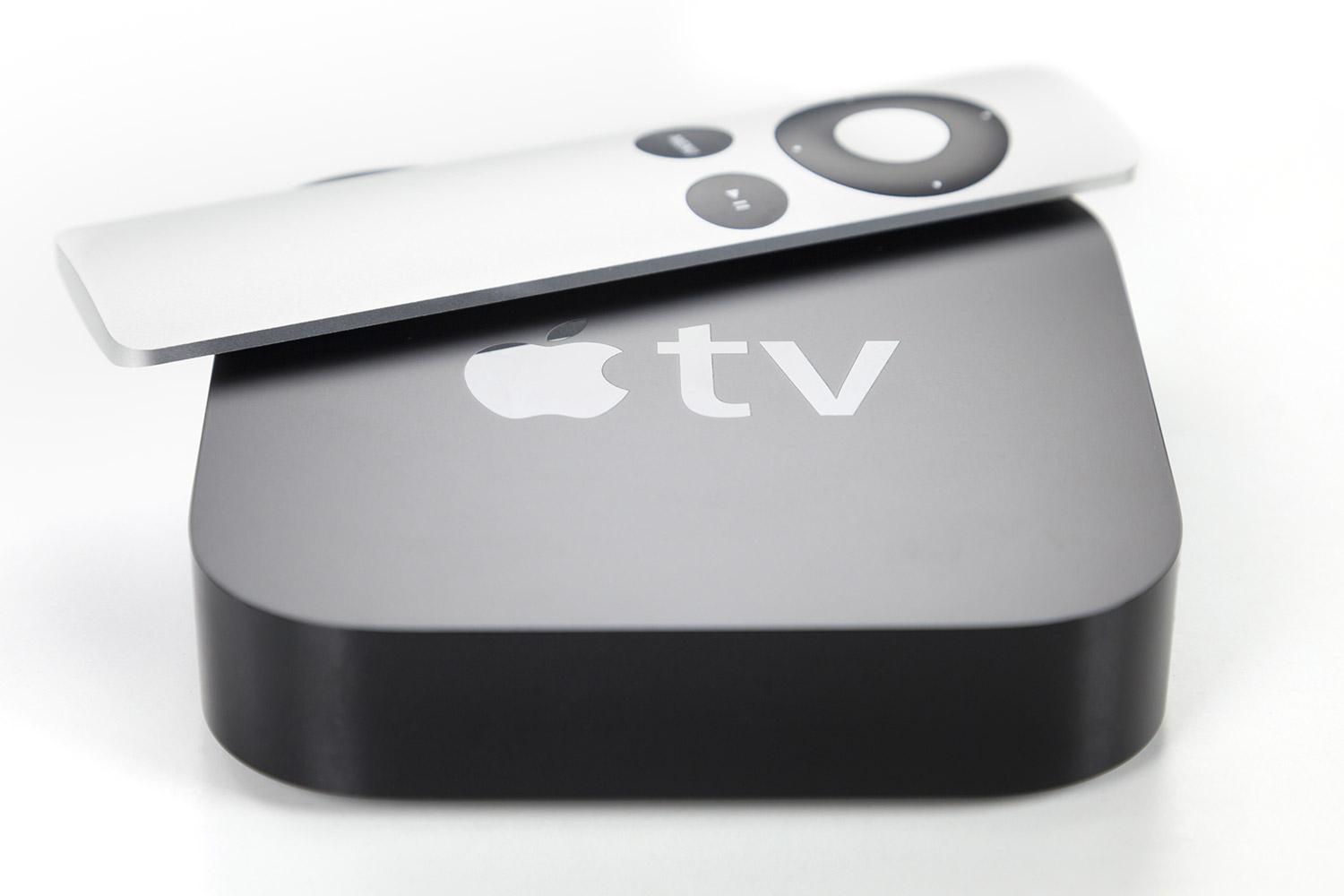 What’s more, with Nintendo finally making its games available for the App Store, a new Apple TV has the potential to put new Mario adventures on your TV screen again. There are a number of legal obstacles, but people would almost certainly be willing to shell out money for such an established and beloved franchise.

In short, while any new Apple TV is unlike to strip consumers away from Sony and Microsoft, it has the potential to add gaming to an already great streaming box. But make no mistake: Apple is not getting into gaming; if it actually happens, gaming on the new Apple TV will simply be an extension of the great (but casual) games available on your iPhone and iPad.

Do you think Apple will ever compete with Sony and Microsoft? What do you think of playing iOS games on your TV? Let us know in the comments below.