by Michael 14 years ago9 months ago 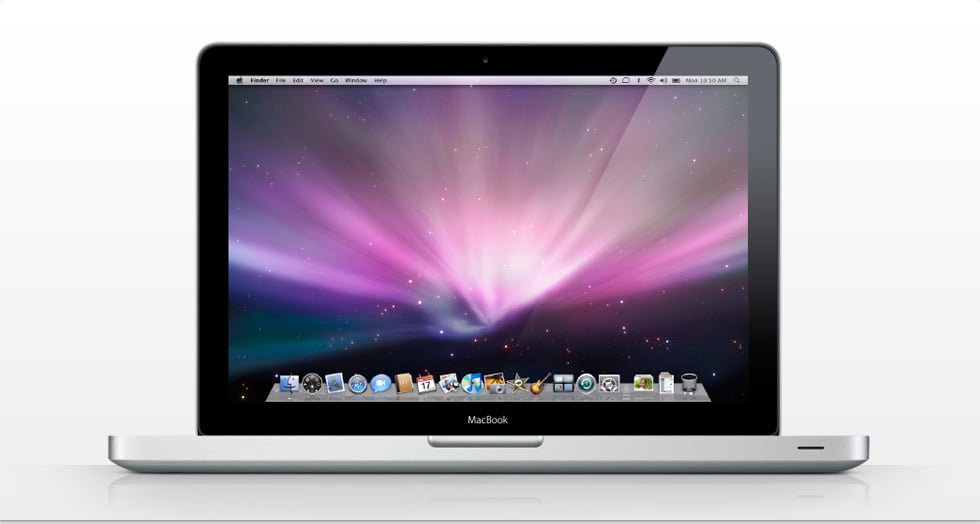 Yesterday afternoon Apple issued a software patch for the Macbooks they had announced only hours before. The Macbook, Macbook Pro Software Update 1.2 resolves several bug fixes for the included software.

It apparently resolves compatibility with external displays in addition to a variety of software fixes. It is recommend for all new Macbook and Macbook Pro users – so if you’re heading to the Apple Store today to pick one up – don’t forget to update!