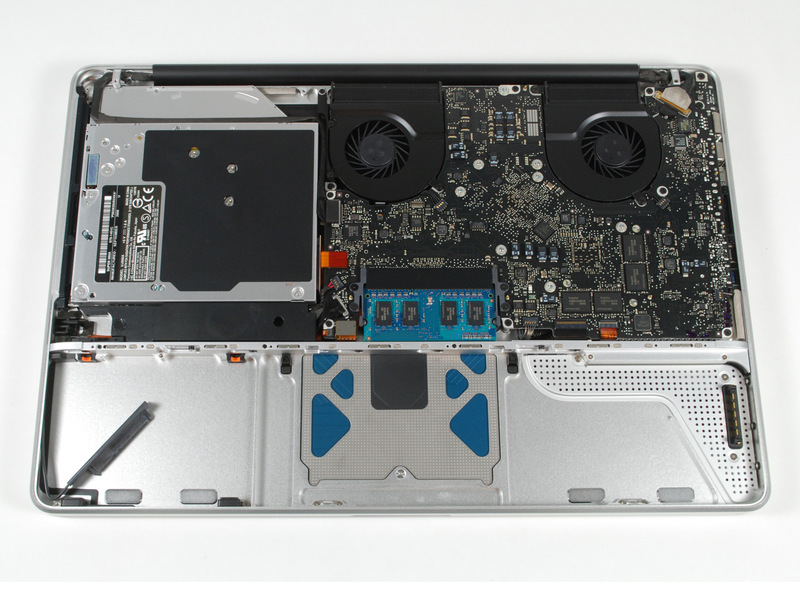 According to iFixit it looks like the new Macbook Pros will not actually support 8GB of Ram. NVIDIA representatives have dated previously that the new chipsets used in the MacBook and Macbook Pro could support up to 8GB of Ram, but after testing, that doesn’t seem to be the case.

The Macbook Pro that was tested did actually recognize the the Ram, but only used 4GB while active. So, if you were looking at the new Macbook Pro and expecting to pack it full of Ram, you’ll want to keep this in mind when making your purchasing decision.

UPDATE: Just so we’re clear, it’s possible that this could be fixed in the future through a firmware update – but if you need 8GBs of Ram NOW for your machine – I wouldn’t bet on things that might happen in the future. You may want to go ahead and look at a Mac Pro or something like that.