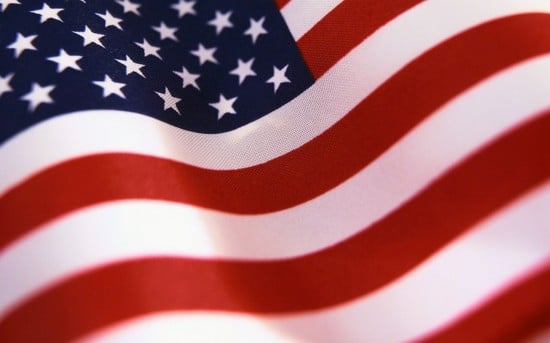 It’s a holiday weekend, and keen-eyed app lovers know what that means: deep discounts on popular apps in the iTunes App Store! There are literally hundreds of apps available at crazy low prices this weekend, and here’s a convenient list of every sale that’s happening.

First and foremost, you’re strongly encouraged to take a look over at BecauseWeMay.com, a collection of indie titles that are on sale, featuring an unbelievably long list of games on sale. Indie devs banded together to create this one a sort of political statement against online stores that take price control out of the devs’ hands. All of the apps you’ll see at BecauseWeMay.com are available from stores that allow developers to control the prices, including the iTunes App Store, the Mac App Store, Steam, Google Play, and more.

At the time of this writing, I count over 175 games from the iTunes Store and nearly 50 titles from the Mac App Store. The iOS titles include a number of popular and critically-acclaimed games, including the likes of Superbrothers: Sword & Sorcery EP, World of Goo, Osmos, Canabalt, Waking Mars, Eufloria, and so many more. Additional titles are being added all the time, so it’s almost overwhelming seeing them all listed. Fortunately, you have until June 1st to take advantage of these offers.

EA Games has lowered its prices on tons of iOS games for the weekend, including Dead Space, Mass Effect: Infiltrator, NBA Jam, and dozens more.

Rockstar Games has put both Grand Theft Auto III and Grand Theft Auto: Chinatown Wars on sale for just $.99. I believe that’s the best price either of those have ever seen.

Infinity Blade II has been dropped by Epic Games to just $2.99 to celebrate the release of the latest expansion, called “Vault of Tears.”

Prices on Firemint‘s Real Racing, Real Racing 2, and Flight Control have all been slashed to $2 or less.

The game based on DreamWorks‘ movie How to Train Your Dragon, TapDragonDrop, is just $.99 this weekend.

The Binary Mill‘s terrific Mini Motor Racing is free for a limited time.

Let us know if you find any other big app sales this weekend!