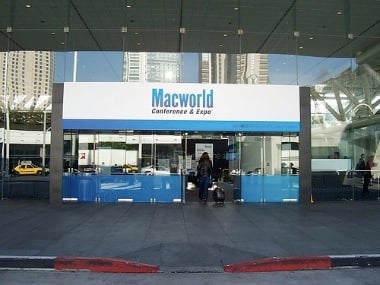 Macworld 2009 is a few weeks away, and it looks like going is now a possibility. I’ve been trying to decide, though, is it worth the trip?

The answer, for me, is yes. I’ll be able to touch base with plenty of new companies that will hopefully have interesting products to show you in 2009. I have my doubts that the Keynote is going to have much interesting come out of it – but despite what many think, Macworld is not just about the Keynote.

I do not, however, plan to stay the entire week. So right now I’m juggling things, trying to figure what is the best time to go is, how long to stay – etc.

One of the things that I wanted to do last year – but never really got around to – was try to put together some kind of Apple Gazette meet up. Nothing fancy or official, just see if there are some of you who might want to get together at a local place near the show and talk for a little while one evening after the show.

It seems like it could be a lot of fun, and it would be nice to get to meet some of you that comment on the site and send emails my way. It would be nice to meet you lurkers too – but I don’t know you yet…either way, you get the idea.

SO – if you’re interested in doing that, send me an email – michael (AT) applegazette (DOT) com – and let me know that you’re interested, and what night during the week would be best for you…maybe even a possible location if you have an idea for a good spot.

I doubt this will be a HUGE crowd or anything, so it doesn’t have to be any place big. I’ll try to compile the info this week and come up with a time and place that works for the most people.

Go ahead and include you t-shirt size too. I’m not PROMISING t-shirts or anything – but I’ll see what I can do.