Injustice Gods Among Us Gets an Update! 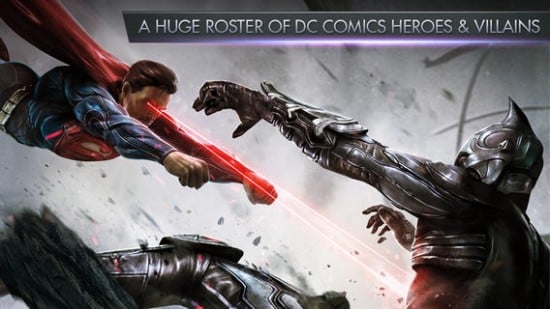 If you’ve ever played this game, you’re probably just as addicted as I am (although that would be a pretty mean feat, really), and you’ve probably been waiting for an update.

And, guess what? They finally released an update JUST NOW.

I was totally caught off guard when I started playing a few minutes ago as everything looked so different.

The gameplay is totally the same, but here are some of the most noticeable changes: 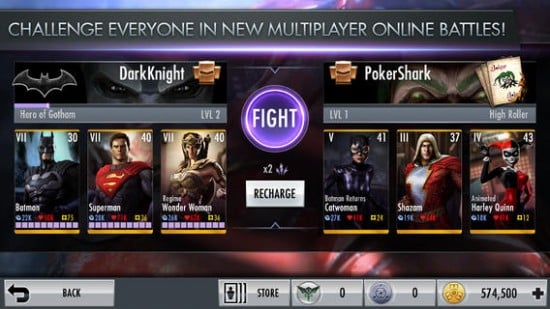 Not playing Injustice Gods Among Us yet? You’re missing a LOT. Download it here.