There has been a lot of talk of who might run Apple after Steve Jobs today, after a shareholder meeting yesterday afternoon. After thinking about it myself this morning I have come to one conclusion…finding a Successor for Steve Jobs is going to be no easy task. In fact, his run as CEO at Apple is legendary almost to mythical proportions…so it seems only fitting that the only possible replacements for him would be from the land of myth and legend (and pop culture)…

With that in mind, I present to you the Top 5 Possible Steve Jobs Successors 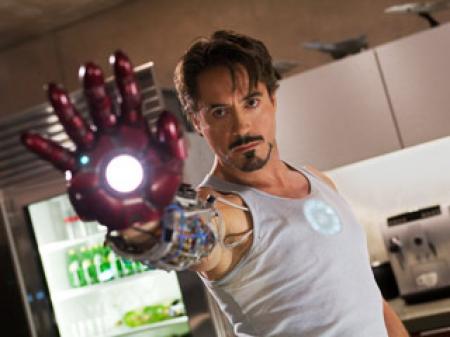 Mr. Stark is probably the Steve Jobs of the Marvel Comics Universe. He’s an insanely successful business man, who has recently (in the Marvel Universe Anyway) helped usher in a new era of super-human registration, and has become the Director of the most elite government organization in history, S.H.I.E.L.D.

Tony would be a perfect replacement for Jobs because he, much like Steve, is constantly able to evolve. From his clunky Silver-Age armor to his modern, sleek look – Tony had evolved his technolgy, and always been on the bleeding edge, with slick, innovative design. 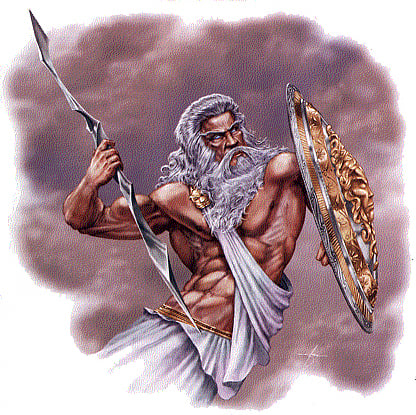 From “Supreme Ruler of Mount Olympus” to CEO of Apple isn’t THAT hard of a stretch, right? I mean, Apple is clearly an upgrade, and this guy is the god of the sky AND thunder. Wouldn’t that make for some AWESOME Keynotes?

He says “Boom!” and lighting comes from the heavens…even Steve can’t do that. Yet. 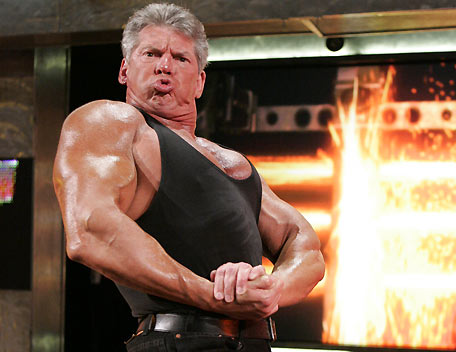 Never has there been a more fictional character that actually exists in flesh and blood than WWE head honcho Vincent Kennedy McMahon. His “ruthless aggression” and ability to convince talented people to work for him helped him crush the Turner-owned WCW giant in the 90s, and with Mr. McMahon at the helm, Macs might just do the same to the PC industry in the future. 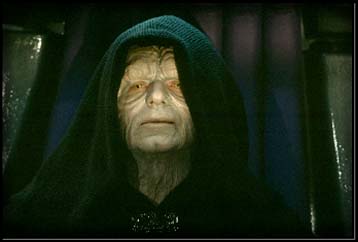 Now granted, he might not be an obvious choice – but stick with me on this. The man knows how to run an operation and eliminate the competition. In his brief reign as Emperor he manage to spread fear throughout the galaxy AND almost destroy the Jedi completely…if only he hadn’t under estimated the power of “love”. It’s a mistake that I don’t think he’ll make again – making him a likely candidate.

Although, it is worth noting that design would likely take a down turn. I mean, look at what ships looked like before he took over, and after his accession to power…but you have to make some sacrifices to be on top, right? 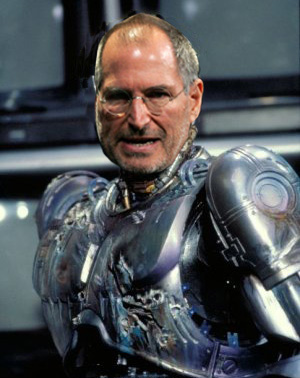 The most likely of all candidates is simply a cyborg-enhanced version of Steve Jobs himself. In fact, its the most logical and likely reason that the company is continuing to stock-pile millions of dollars. By re-building Jobs “Robocop-style” he’ll not only be able to maintain his love of technology and his vegan lifestyle (since his Robo-innards will only be able to process baby food), but he’ll get a ton of free PR – and if its one thing Apple is good at it’s getting free PR.

update: When talking to my buddy Dr. Macenstein he offered further speculation that leads to this being the most likely solution. Disney. With the addition of Walt Disney’s secret brain saving cryogenic technology to the mix (which would logically be the reasoning behind the Pixar/Disney deal in the first place) the iSteve would be virtually immortal!