How is Apple TV+ Making a Mark on the Streaming...

by Apple Gazette 2 years ago3 months ago

Apple came out with their own version of streaming service, Apple TV+, later last year in November 2019. The launch was a few days before Disney debuted their own streaming video-on-demand service, Disney+.

It came as a surprise that despite having an in-house streaming service, we can still find Disney Plus on Apple TV and all the compatible devices. Nonetheless, Apple TV+ still managed to make quite a name in only a few months.

As we know by now, the streaming industry has saturated severely with old names like Netflix, Amazon Prime, and Hulu being the leading stakeholders, and Disney+ slowly matching their pace. We also see many new names like HBO Max, Quibli, Peacock trying very hard to mark their space.

Now with the pandemic, the streaming wars are in a full-blown swing. With people watching more and more TV as they face an extended lockdown, the need for variety and diversity in their content has also risen. And with that, Apple TV+ has managed to bag more than 10 million subscribers. With the tremendous potential to expand even more.

How is Apple TV+ setting its foot in a pool full of rival services? What is it offering that others aren’t? And how is Apple TV+ making a mark in the streaming industry?

While the rest of the world was swooning over Hulu for its affordable price plan, Apple came out with an even cheaper plan. The catch? It is the only plan that Apple TV+ offers and that too without any ads!

While users have to pay an extra price to get rid of ads from Hulu, Apple TV+ took the stage by not only providing a great offer but that too without any ads to annoy the user while streaming content endlessly.

Moreover, it comes with a free 7-day trial, just log in with an Apple ID and stream all the free content.

Currently, Apple TV+ is the only service to offer up to 6 screens per account with 4K HDR streaming quality. None of the other services offer any such quality at this price. Netflix offers 4 screens in 4K HDR but is 2x the price of Apple TV+.

Apple TV+ has focused on creating original content for its channels more than adding a ready-made trending catalog. It may seem like a setback to some, but in truth, this is an extremely brave and a very creative move towards creative content production. 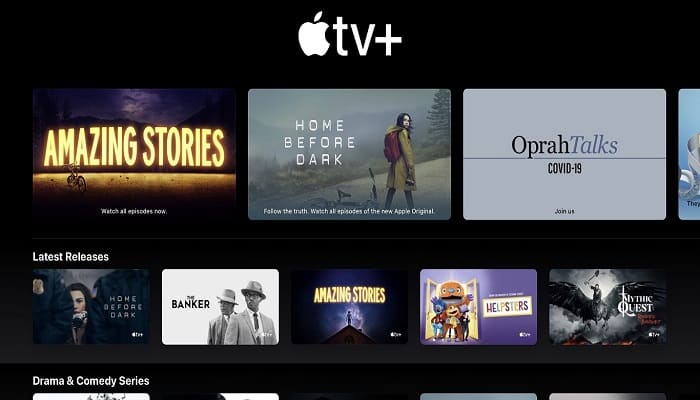 In-house original content is highly appreciated and considered among the audience who have grown tired of watching mainstream Hollywood movies. Moreover, it gives a chance for creative individuals to get the break they deserve.

What’s surprising is that Apple TV+ offers subtitles and dubbing in almost 40 different languages and audio descriptions in 8 other languages, which is remarkable and diverse.

AppleTV+ also promotes family-friendly content on its platform, becoming the second one to do so after Disney+, who has always made content fit for family viewing. Apple highly discourages vulgarity and violence in any of the content on its platform. So if you are looking for a kid-friendly streaming service at a great price, Apple TV+ is the one. 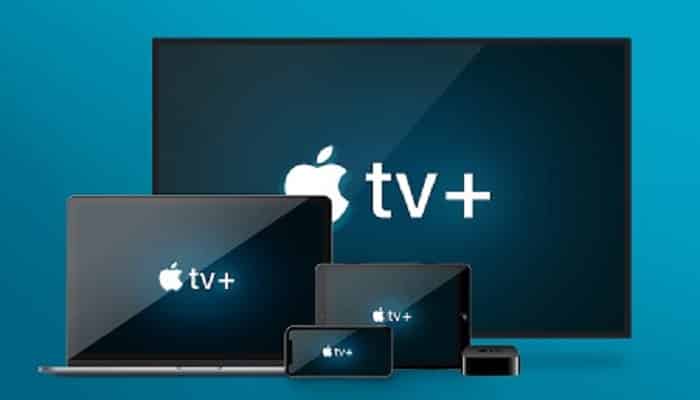 Even though Disney+ and Apple TV+ launched at around the same time, Apple TV+ is available in more than 100 countries, including the UK and the US. Meanwhile, Disney+ is still unavailable in half the world, and you need a VPN from bestvpnfordisneyplus.com to stream it in a restricted region; the same goes for Hulu, HBO Max, and various libraries for Netflix.

Apple TV+ is currently available on all Mac and iOS devices and Amazon Fire TV, Roku, and Apple TV. Moreover, you can save up to $60 with a 1-year free subscription of Apple TV+ with the purchase of any Apple device, i.e., iPhone, iPad, Mac.

With all the mentioned details and specifications, it proves that Apple TV+ is definitely here to stay, with smart decisions based around the pricing and the content. It aims to grow at its own pace without worrying much about the mainstream content other services are playing.

Apple TV+ has a promising future, and we definitely look forward to its bloom.