Honda Jumps the Gun on Apple’s iOS in the Car...

Apple’s iOS in the Car program has been getting a lot of attention, especially with it not exactly being kept secret. Indeed, Apple teases us with “Best passenger ever”, and information like:

“iOS in the Car seamlessly integrates your iOS device — and the iOS experience — with your in-dash system. If your vehicle is equipped with iOS in the Car, you can connect your iPhone 5 or later and interact with it using the car’s built-in display and controls or Siri Eyes Free.” 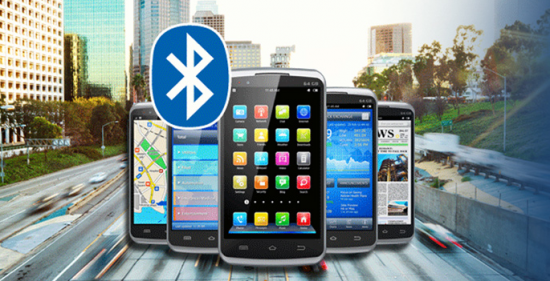 The dangers of using mobile phones (and similar devices) while on the road cannot be emphasized enough, and naturally, manufacturers will find ways to lessen these dangers. iOS in the Car is certainly a step in this direction.

Honda is not going wait till Apple gets going with integration, though. Last month, the manufacturer announced its own integration program – HondaLink.

Basically, HondaLink will integrate iOS devices with the new 2014 Civic and next year’s Fit. Mac Rumors had an interview with a guy from Honda to learn more about HondaLink. The conclusion is “meh”, for lack of a better word: solid integration for several features but unsurprisingly does not yet achieve the vision of iOS in the Car.

Still, if you’re in the market for a new car, and if patience is not your strongest suit, then the 2014 Civic might be a good choice.