Hackers Focusing on Android, Give Up on iPhone

That ought to be good news to those of us who are iPhone users, yeah? If you think about it, it does not really come as a surprise, given that for the longest time, Macs were thought to be rather secure. Of course, we know how that story went. Still, Apple seems to hold its position at the head of the pack when it comes to security. 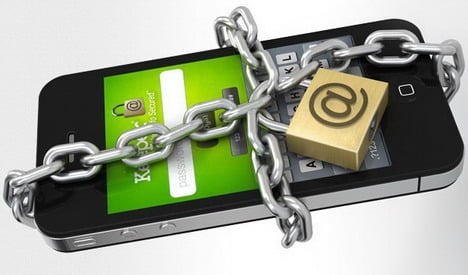 According to F-Secure, a Finnish security firm, cybercriminals have now practically ignored trying to breach Apple’s security measures for the its mobile devices. The firm recently conducted a study where they found 277 new threat families of malware – this in the first quarter of this year alone.

Here’s the nice detail for iPhone users: of these 277 threat families, just one family targets the iPhone. One targets Symbian. (Sym-wut?)

Oh, and to be clear, the only threat family that targets the iPhone only applies to jailbroken units. So yeah, another reason NOT to jailbreak your iPhone.

Still, this says a lot about how Apple makes sure that their devices and systems are as secure as they can make it. According to IB Times, hackers have practically given up on Apple:

There has yet to be a verified case of malware being found in Apple’s App Store, six years after being launched, which led Mikko Hyppönen, chief research officer at F-Secure, to last year call the app store the ” the biggest security innovation of the last ten years.”

If you’re not on an iPhone yet, then you know what to do. Unless you want to be the target of cybercriminals.