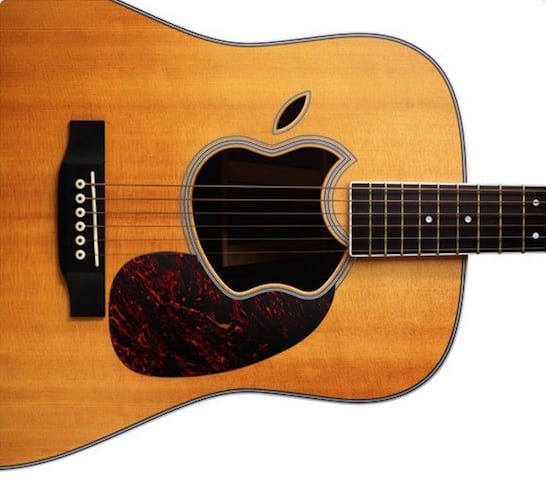 Not sure if you’ve heard this already, but Apple has an event going on today. Want to find out the news as it happens? Well you have a few different options. Check out one of the various live blogs going on across the net, or just go to Apple. Really? Really.

AppleÂ® will broadcast its September 1 event online using Appleâ€™s industry-leading HTTP Live Streaming, which is based on open standards. Viewing requires either a MacÂ® running SafariÂ® on Mac OSÂ® X version 10.6 Snow LeopardÂ®, an iPhoneÂ® or iPod touchÂ® running iOS 3.0 or higher, or an iPadâ„¢. The live broadcast will begin at 10:00 a.m. PDT on September 1, 2010 atÂ www.apple.com.

No kidding. I imagine that this is going to be a big deal, and it’s most likely going to crash Apple’s servers pretty hard. But if it doesn’t, it could be pretty cool. I know it’ll be one of the windows I’ll have open today.

Speaking of, keep your eyes here, as I’ll be reporting news during and after the event. Stay tuned.