Does the Death of Nike FuelBand Mean the iWatch is...

by Brian Meyer 8 years ago2 months ago 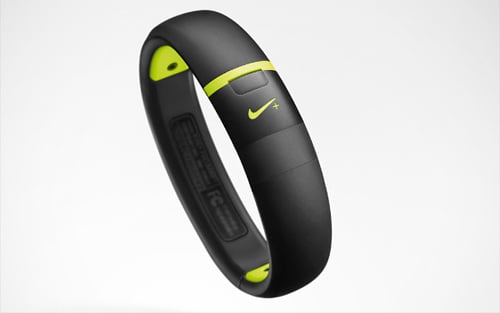 Earlier this week Nike laid off nearly the entire team it had working on the Nike+ FuelBand, announcing their departure from the world of wearable tech.

Nike made it a point to say this doesn’t mean they’re out of the fitness tracking game, as they plan on continuing to support the existing FuelBands as well as adapt the software for “”other devices.” Could one of these other devices be the long-rumored and highly speculated iWatch? With Nike’s affiliation with Apple, this is more than a possibility and could actually be true.

RELATED: Could the iWatch be a Reality in 2014?

Nike’s first major foray into the world of wearable technology was the Nike+ chip for their Nike+ line of shoes. The chip worked with a stock iOS app that would track steps, cadence, speed, and other non-biometric forms of activity. 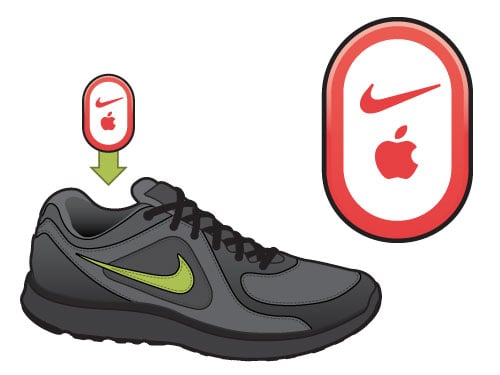 This was great and helped to start the trend of digital wearables that sync to mobile devices. Not wanting to stop there, Nike has moved past this, creating GPS-based apps for running and exercise to be more precise and useful.

Finally, Nike made the leap and built the FuelBand. The Nike+ FuelBand worked like many other wearables today, but had one interesting feature. Instead of just tracking steps throughout the day, Nike employed the Nike Fuel method of tracking. You earn Nike Fuel for doing activities, making the FuelBand work as a sort of reverse fuel gauge in a car. The more you do, the more lights on the device turn from red to green until you fill your tank and meet your daily goal.

Why Did They Quit?

The FuelBand was widely accepted and liked, so in a time of fitness trackers on just about everyone’s wrist, why would Nike stop now when they’re ahead? 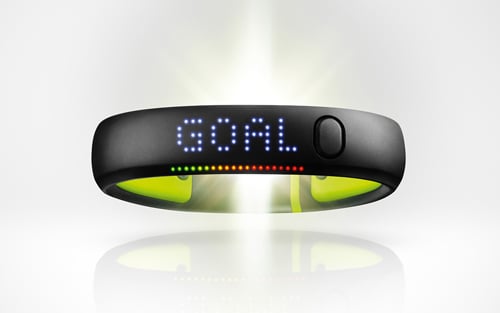 Well, the rumors surrounding the change in focus for Nike are pretty far ranging from mismanagement of the department to our personal favorite, preparations to go live with a Nike-supported iWatch.

The truth is probably somewhere in the middle, with Nike not having the focus it needs to be a player in the wearable fitness tracker game and Apple wanting their technology and help, but not their competition.

The decision does indeed make sense from a financial standpoint, as Nike only has about 14% of the worldwide fitness tracker market. For reference, Fitbit has 58%.

Are Other Wearables at Risk?

One has to wonder if this means that Nike is using their crystal ball and foresees a decline in the fitness tracker market. With only 14% of the sales, a shift in the market could push Nike out and force them to make more drastic cuts.

While it does seem that fitness trackers are moving to be included in mobile devices like the iPhone 5S, the wearable tracker market still seems strong, for those that can hold up to it.

It’d doubtful that giants in the game like Fitbit will see too much of a decline, but they will most likely not see to large of an increase from Nike’s departure, either.

All of this speculation leads us to the iWatch. Nike and Apple have always had a close relationship when it comes to fitness tracking and hardware, most notably the inclusion of Nike+ software in the stock iOS lineup. 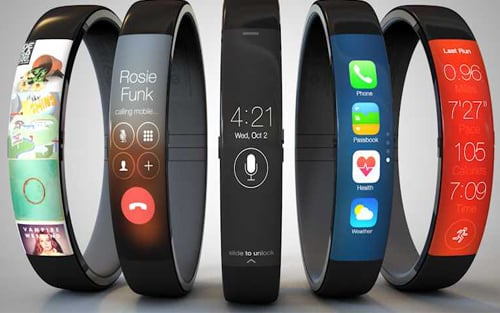 This partnership has been around since 2006 and has been profitable for both companies ever since. This leads us to the idea of Nike working closely with Apple on the development of the iWatch. Apple has more than enough practice making new hardware, but when it comes to fitness and health tracking, Apple could stand to get a little help from veterans in the world of wearable tech that has already worked on iOS apps.

It also makes sense that Apple would want a partner that wouldn’t be competing with their new offering, so it may just be that the stars aligned and Nike dropped their hardware offering when it made sense to, and when Apple needed them to.

All this is just another point scored for the idea that an iWatch is more than likely coming out sooner than later, and that it will be a very health-centric device.