In December of 2013, Apple launched iBeacon and enabled it in their stores. iBeacon uses Bluetooth and the Apple Store App in order to gather location-based information from iPhone users. While the technology has received mixed reviews – while it is a very cool concept (especially for retailers), some find privacy to be an issue. (So what’s new?) 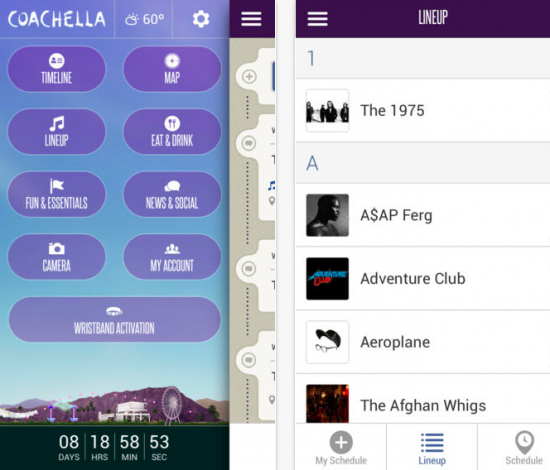 iBeacon does make it easier for customers to go about their shopping – if a store has the system in place. From finding in-store help to receiving information about products (location-based) to checking out more easily, iBeacon has the potential to become an inherent part of shopping. But what about other applications?

The organizers of popular music and arts festival Coachella seem to be all for iBeacon, as the latest news is that the tech will be used during the event.

The Coachella iOS app has recently received an update, where one can’t miss this detail:

Additionally, the official festival web site says that using the mobile app, attendees can “use Bluetooth to interact with beacons placed around the grounds”.

The Coachella Valley Music and Arts Festival will be held on the weekends of April 11 and April 18, and if you haven’t got passes yet, you might be hard-pressed to get one now, but you can try here.

Just exactly how iBeacon can be used to enhance the Coachella experience, we don’t know. Any ideas?