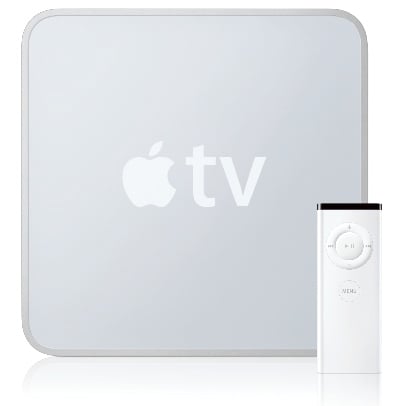 Apple has released a minor update to the AppleTV. Version 2.0.1 of the AppleTV software is a slight update that primarily adds a “Genres” category to the Movie menu, allowing viewers to browse titles based on their genre preference.

It also includes the standard vague “bug fixes and stability” improvements that often come with Apple software updates. The update can be downloaded now by going into your system preferences on your AppleTV and selecting software update.

If you notice any other changes to the AppleTV interface, feel free to mention them in the comments below.