How Will the Apple Watch Impact the Battery Life of... 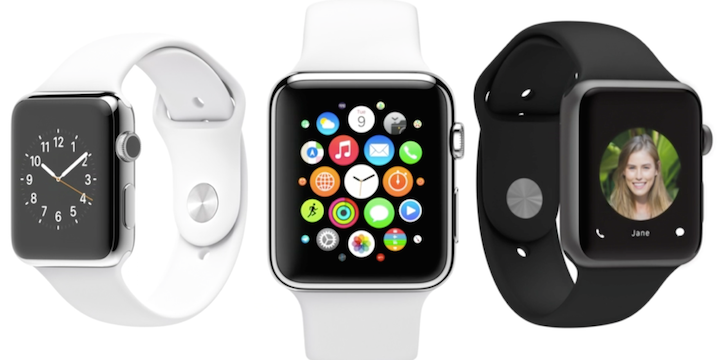 We’ve heard a lot of talk recently about the battery life of the Apple Watch. Apple has said that the device will come with an “all day battery,” which translates to being able to run for approximately 18 hours with typical use. But what we haven’t heard is how the new smartwatch will impact the battery life of the iPhone that it is tethered to. After all, the two devices will be in constant communication with one another as email and text messages, app notifications, and other information is shared seamlessly. Surely that constant stream of communication has to have some kind of impact on the iPhone’s battery as well. It turns out that it probably does, but the results may actually surprise you.

Both the Apple Watch, and the iPhone that it will connect with, are Bluetooth 4.0 compatible, which is a protocol that has been specifically designed to have a minimal impact on the battery life of our gadgets. On top of that, the Watch also uses a Bluetooth Low Energy transmitter, which was built to transfer data between devices very efficiently. This helps to achieve the “all day battery” that Apple has been trumpeting, despite the fact that the smartwatch will be sharing updates, sending text messages, taking phone calls, and tracking our workouts all day long

While the impact of having an Apple Watch tethered to your iPhone isn’t exactly clear, the use of Bluetooth 4.0 and a BLE transmitter means that it should be negligible. That is to say that while Watch owners should typically expect to see a drop in the battery life of their iPhone, it won’t be significant in any way. 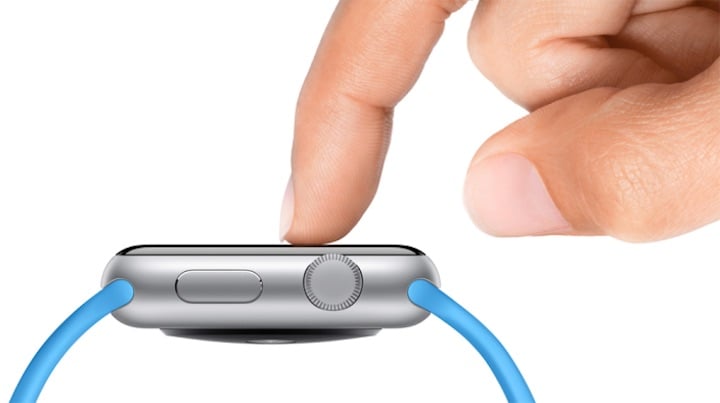 But, it turns out that wearing a smartwatch could have a surprising effect on your phone’s battery life, and in a positive way. Since in theory you’ll be getting most of your updates on your smartwatch, and leaving your phone in your pocket or bag for extended periods of time, using the Apple Watch could actually extend the battery life of your phone significantly. The logic behind this reasoning is that you won’t be unlocking your phone, or activating its power-hungry screen, quite so often, allowing it to conserve energy as a result.

Believe it or not, this is actually a common phenomenon amongst Android Wear users. In fact, there was even a thread about this very subject at Reddit, with numerous people confirming that the battery on their phone now lasts longer thanks to notifications and text messages appearing on their watches instead. Since they are much less likely to activate their phones as regularly throughout the day, some people are seeing as much as a 20-30% increase in battery life. 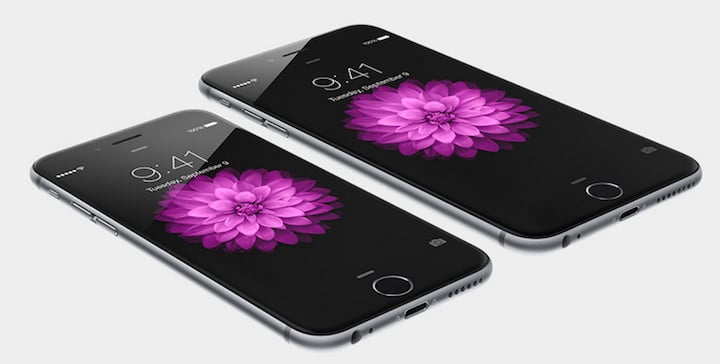 It seems logical that we’ll see a similar trend with the Apple Watch and the iPhone as well. Apple has no doubt tuned communications between the two devices to be extremely efficient, so the impact on the phone’s battery life for having them tethered together should be minimal. But on the other hand, the change in focus on how the iPhone is used should allow it to hold more of its battery over the length of a typical day.

If you’re one of the lucky ones who ordered an Apple Watch at launch, rest assured that your phone and wearable will interact with one another quite nicely.

Apple Watch has “Power Reserve” Mode to Save Battery