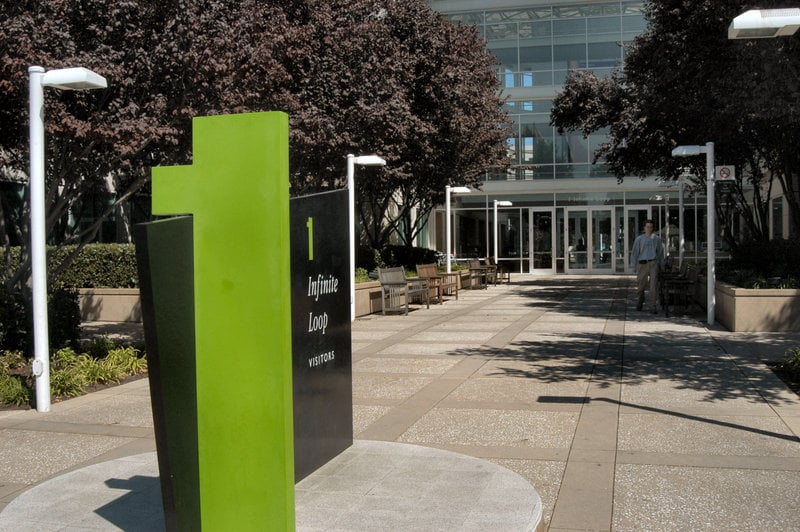 According to the Santa Clara County Fire Department the fire at Apple’s Valley Green facility last week resulted in $2 Million in damages. It is still unknown what exactly caused the fire.

The building housed primarily IT workers, and it is not currently known where they will be working while the building is repaired…but I’m sure Apple will figure something out.