App Prices in Australia and Other Countries Go Up by...

If you’re in Australia, and you have an Australian account for the App Store, then there’s some bad news for you: app prices are going up by 30%. 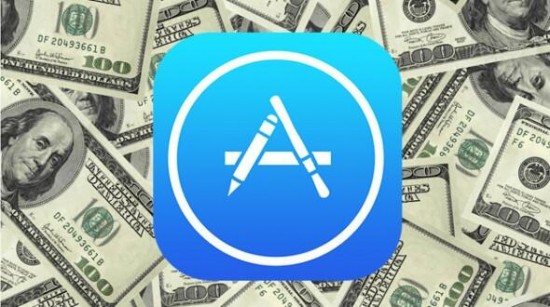 According to an email sent to Apple app developers, the increase in app prices is due to the fluctuations in foreign exchange. And actually, it is not only Australia that is affected by this change in app prices. Countries such as India, Indonesia,Turkey, and South Africa are also affected.

If you happen to be based in Israel or New Zealand, however, you can rejoice, as app prices in the said countries are going to decrease.

Mac, iPad, iPhone, and iPod touch apps are all affected by these price changes.

Truth be told, while 30% is not negligible, I do believe that people will continue to purchase apps that they really want, app prices increasing notwithstanding.

Are you based in any of the affected countries? How do you feel about the increase in app prices?

On another note, did you know you can make your favorite websites into desktop apps?