One of the more astounding revelations to come out of Apple’s announcement of its recent financial results is that the company now has more than $178 billion in cash on hand. That is an amazing amount of money that will probably be used for future acquisitions, research and development, and other projects such as building an $850 million solar farm in California. But if CEO Tim Cook and the Apple Board of Directors are interested in some other suggestions on how they could spending those huge cash reserves, here are ten options they could consider.

Increase Marketshare in the U.S.

There are an estimated 245,600,000 people over the age of 18 in the U.S. Apple could buy each and everyone of them a 16GB iPhone 6, and still have about $18 billion left over. This would not only get their products into the hands of more people, it would also eat into Android’s marketshare too. After all, who’d want an Android device when they’ve have a free iPhone?

Remember Ping? It was Apple’s half-hearted attempt to start a music-centric social network a few years back, Since it was shut down in 2012, Apple hasn’t shown much interest in starting another social network, but if it wanted to it could buy both Twitter and Instragram, which are valued at about $35 billion each. They could even throw LindedIn into the mix for another $33.5 billion. 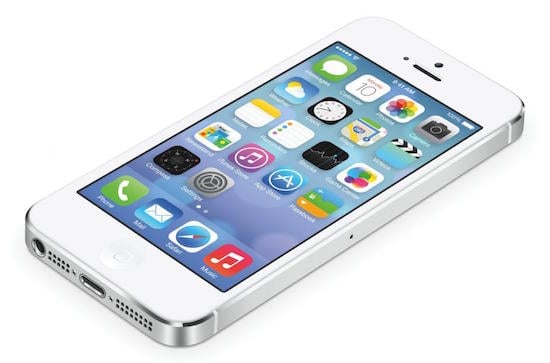 There is often a lot of talk about the “Apple Tax” when purchasing any product from the company. Essentially, the term refers to the extra price costumers pay because a device just so happens to have an Apple logo on it. The tech giant could, in effect, issue an “Apple Tax Refund” by writing a check for $555 to every man, woman, and child living in the U.S.

We all know that the iPhone is incredibly important to Apple’s business, as demonstrated by the fact that the company sold 74 million units in the last quarter alone. But just think how much more important that device would be if the company were an actual cell service provider too. AT&T, the second largest wireless company in the U.S., has a market cap of about $178 billion, exactly what Apple has to spend. It could buy the company, and become an even bigger player in the mobile arena.

While Amazon continues to be a darling of Wall Street, its market cap is “only” about $175 billion. Apple could buy the online retailer outright, and still have a few billion left in the bank. They could then discontinue the Kindle line of tablets, eliminating one of the biggest competitors to the iPad. Killing off the Amazon Fire Phone would probably have zero impact on sales for the iPhone however. 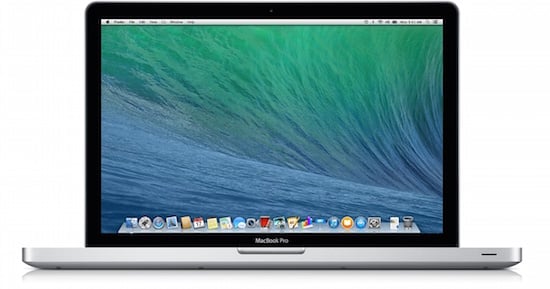 Obviously the bulk of Apple’s success has been found in the high tech industry, but perhaps it could spend some of its enormous wealth diversifying into other business ventures, such as oil. With its $178 billion cash reserve, Apple has more money than the entire Gross National Product of Kuwait. Perhaps Tim Cook and company could make a sweet offer to the Middle Eastern Country, and take a seat at the table with the other members of OPEC.

Back in 1997, when his company was flourishing and Apple was floundering, Michael Dell was asked what he would do with the Cupertino-based company. He famously replied “I’d shut it down and give the money back to the shareholders.” Now, Apple is the most valuable company on the planet, and Dell is worth about $25 billion. Apple could easily buy up the company, and close it down. Just for fun.

Make A Splash in Television

For several year’s now we’ve heard how Apple has wanted to disrupt the television industry but has faced strong opposition from cable companies. With all of this money at their disposal they could make a huge splash simply by purchasing Comcast, which is valued at about $150 billion. Not only would this give Apple control over the NBC network, and a few smaller cable channels, it would put them in command of the largest cable company in the U.S. as well. On top of that, Comcast is a major Internet service provider. I’m pretty sure a tech company like Apple could figure out something to do with that network too. 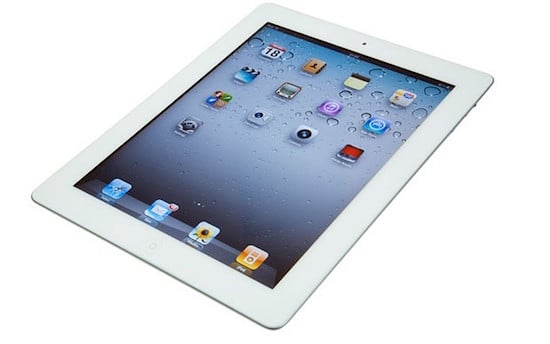 Each year, the U.S. hands out approximately $34 billion in financial aid to foreign countries. Apple could pick up the tab on that line item of the budget for five years, and still have a bit of money left over. The U.S. also distributes another $18 billion in foreign military aid as well, but I’d advise Apple to stay out of that quagmire.

Apple currently employs about 92,600 people full-time across all of its offices and retail outlets. Many of those individuals have played a role in creating the success that the company now enjoys today With their stockpile of cash Apple could actually issue each of them a bonus check of over $1.9 million to show its appreciation for their efforts.

Obviously these “suggestions” are meant to be tongue and cheek, and provide a bit of humor. But they also serve to give you an idea of just how much money Apple actually has on hand. It is mind-boggling to say the least.