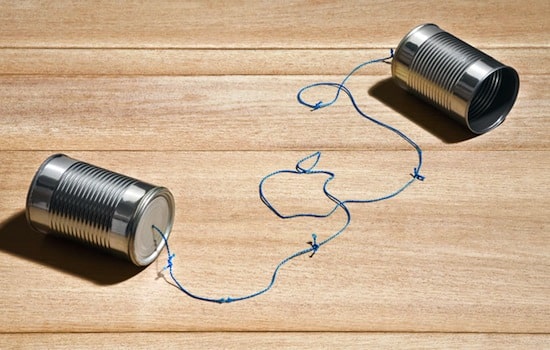 I buy a lot of magazines, but my favorite one is Wired. Every month, I look forward to the latest issue, and when I get it, I spend an hour or two pouring through the pages. This month is a particularly good issue, with Will Ferrell on the cover. Right off the bat, one article peaked my interest, and of course, it was about Apple.

It’s titled, “Bad Connection: Inside the iPhone Network Meltdown,” and it’s about how AT&T and Apple got together and put the iPhone on the market. As it turns out, the two companies aren’t particularly thrilled with each other.

But in meetings with Apple engineers and marketers over the subsequent year, Rinne and other AT&T executives discovered that Apple wasnâ€™t playing by traditional wireless rules. It wasnâ€™t interested in cooperating, especially if it meant hobbling what had quickly become its marquee product. For Apple, the idea of restricting the iPhone was akin to asking Steve Jobs to ditch theÂ black turtleneck. â€œThey tried to have that conversation with us a number of times,â€ says someone from Apple who was in the meetings. â€œWe consistently said â€˜No, we are not going to mess up the consumer experience on the iPhone to make your network tenable.â€™ Theyâ€™d always end up saying, â€˜Weâ€™re going to have to escalate this to senior AT&T executives,â€™ and we always said, â€˜Fine, weâ€™ll escalate it to Steve and see who wins.â€™ I think history has demonstrated how that turned out.â€

I won’t ruin the rest of the piece for you. Just go out now and either pick up the magazine or check it out online. It’s well work it.