What Kind of Punishment Can iPhone Screen Protectors Take?

by Justin McGee 7 years ago11 months ago
1

We’ve all been there: it’s the moment when your brand new iPhone slips out of your hand and lands facedown on the ground. In the few seconds between dropping the phone and leaning down to pick it up, all you can do is hope that the screen is still intact. It’s an absolutely gut-wrenching feeling, and you might find yourself wondering if a screen protector would have saved your iPhone’s screen from shattering. Just how much protection does a screen protector offer? What kind of punishment can iPhone screen protectors take?

In the era of smartphones, much of the phone’s surface area is glass, so it’s extremely important for smartphone makers to equip their phones with a strong piece of glass, a piece that can withstand the consumer’s everyday life. Since 2007, Apple’s iPhone line has used American industrial glass maker Corning’s Gorilla Glass for their displays. Corning’s latest version of the product, Gorilla Glass 4, was specifically designed to withstand rough-surface drops (and to win Apple back from GT Advanced Technologies, the company that was widely expected to make the iPhone 6’s display); the company claims that devices equipped with Gorilla Glass displays withstand breaks 80% of the time! But tell that to the millions of people who have broken their iPhone’s display since 2007. 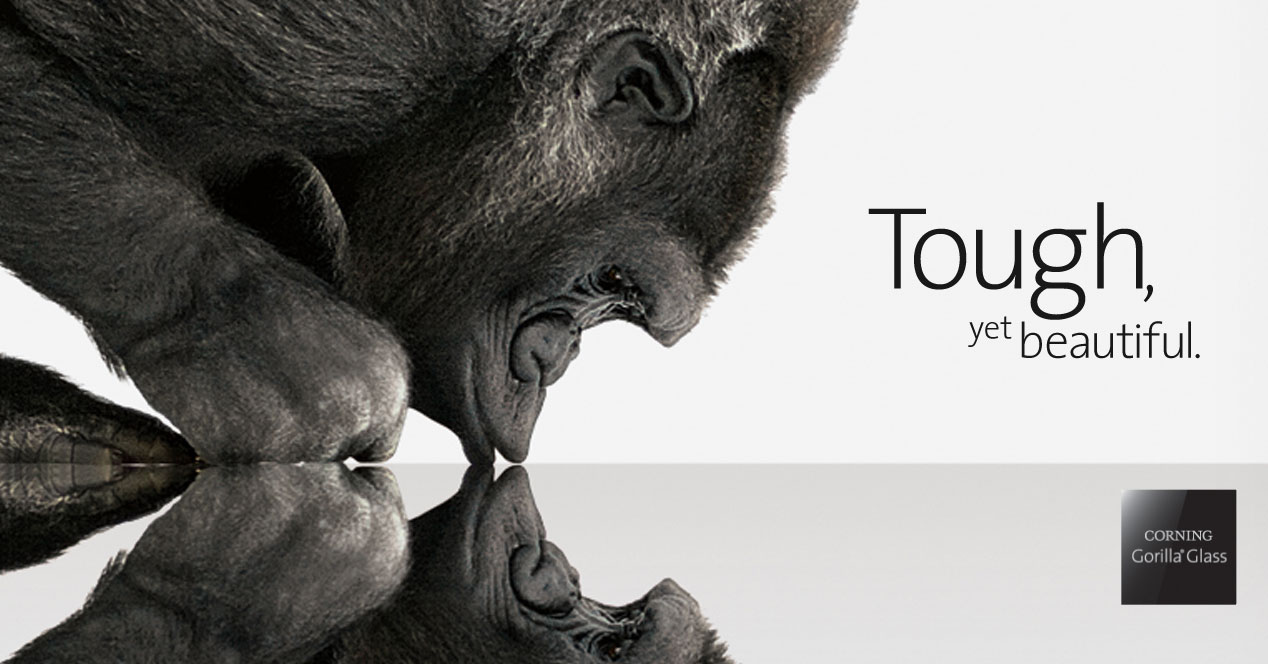 Gorilla Glass is an extremely tough product, but, the fact is, it’s still susceptible to breaking in normal, everyday experiences. Every year, there are hundreds of articles written in an attempt to answer one of the most nagging questions in mobile consumer tech: Do I really need a screen protector? Every year, with each significant release from one of the major smartphone companies, tech pundits take to their keywords and explain why this year, you can say goodbye to the screen protector, or they fill you with a little hope: maybe next year, maybe next year. 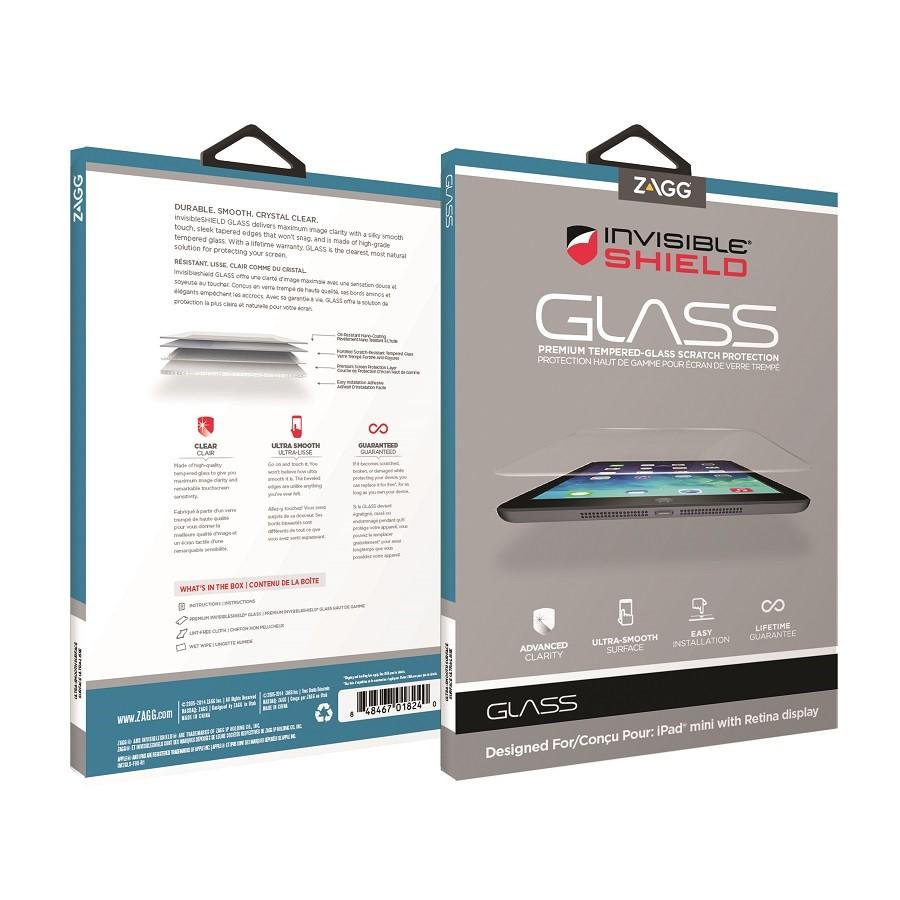 In their review of the ZAGG invisibleSHIELD Glass, GizmoSlip takes ZAGG to task for some of their claims, striking an iPhone with a hammer, hitting an iPhone with an arrow shot from a compound bow at close range and slamming it with a cinderblock. The arrow totally destroys the iPhone, despite the screen protector, but it (impressively) survives a direct strike from a hammer. 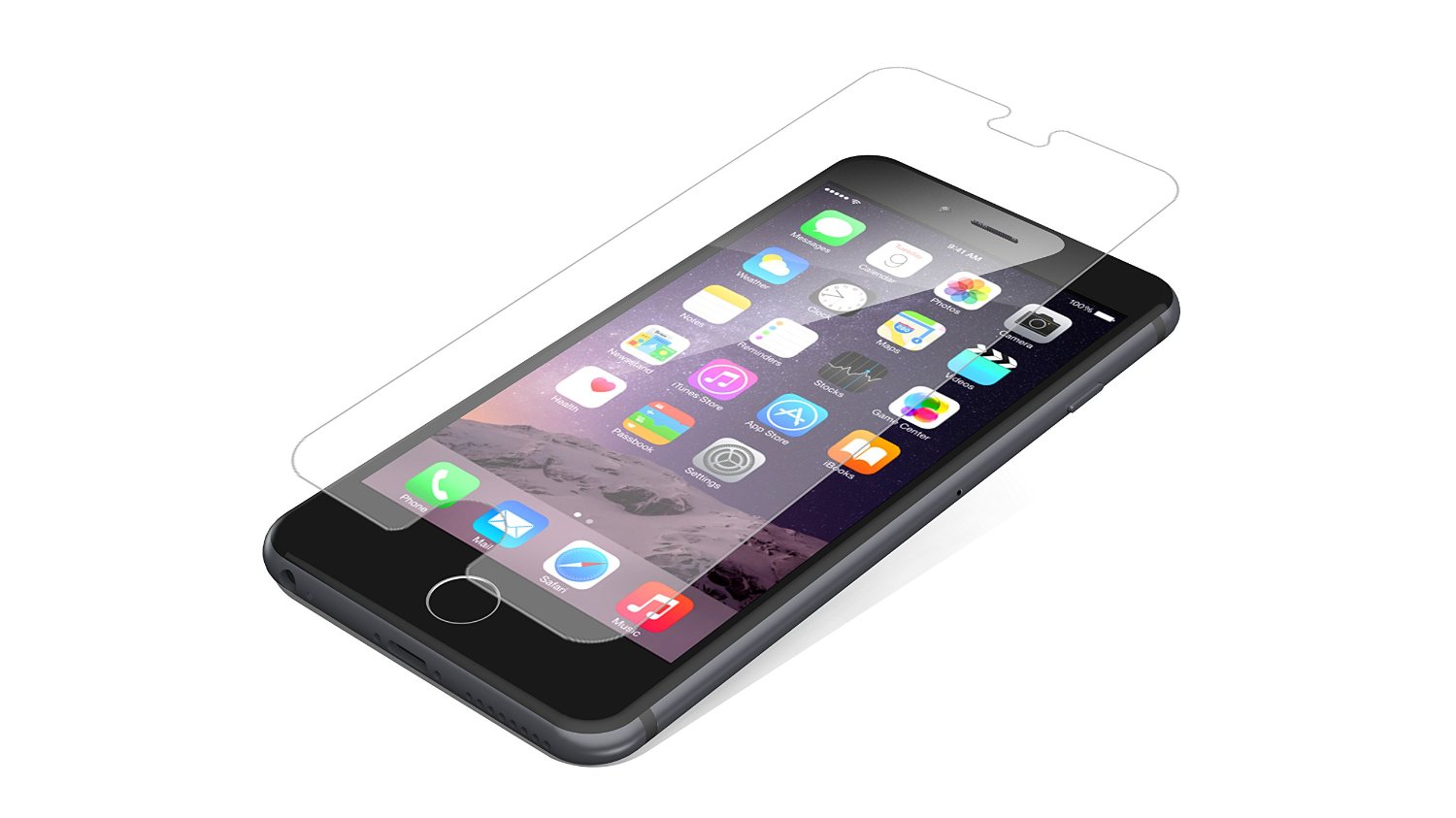 Like the ZAGG and Sir Lancelot’s Armor, Bodyguardz claims that its ScreenGuardz Pure Glass can protect your iPhone from extreme impact and scratching, and Omer Correa at Geeksterlabs puts the ScreenGuardz Pure Glass screen shield to the test in its review. Correa drops screws on an iPhone fitted with Bodyguardz screen protecter, strikes it with a hammer and bashes it with a brick. The iPhone survives all of Correa’s tests without a scratch or break.

While screen protecters keep getting stronger every year, the reality usually can’t compete with the advertising. GizmoSlip proved that ZAGG’s claim about its screen protecter surviving an arrow is more than likely false; similarly, Hutchinson showed that though Sir Lancelot’s Armor makes a pretty good screen protector, it will not successfully protect your iPhone’s screen from a bullet, as advertised. But unless you’re James Bond, you probably don’t need your screen protecter to save your iPhone from arrows or bullets very often. Choosing a high-quality screen protecter probably will, however, save your display from the dangers of everyday life, and that’s more than enough for most people.