For many high-end users, Apple’s most recently laptop release has been a source of frustration. The new MacBook Pros, released back in October 2016, have been widely seen as disappointing. Mediocre hardware updates, along with limited battery life, fewer ports, and a hard cap on available RAM all contributed to the general impression that this MacBook Pro isn’t as “pro” as it should be. This has lead to a lot of kvetching and moaning among the technorati about Apple’s lack of concern for the Mac line. But users could see some relief soon in the form of Kaby Lake MacBook Pros.

According to a report obtained by AppleInsider, Apple is planning to update the top-of-the-line 15-inch MacBook Pro in the fourth quarter of 2017. The refreshed Kaby Lake MacBook Pros will feature Intel’s latest Kaby Lake processors and up to 32GB of RAM.

This isn’t official, of course. But it is based on information received from the highly-reliable KGI analyst Ming-Chi Kuo, who has been called “the most reliable voice on all things Apple.” And in a world of laughable “leaks,” Kuo has been frequently dependable and accurate, which gives this rumor some weight.

What will this fix? 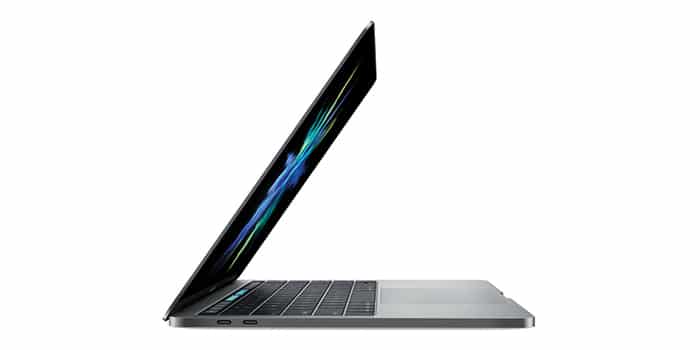 According to Kuo’s report, Kaby Lake Macbook Pros would raise the 16GB ceiling on RAM, which has been a sore spot for many Mac users. Apple’s SVP of marketing Phil Schiller has defended the MacBook Pros RAM allotment more than once, stating that current 16GB maximum is limited by the processor and battery life concerns.

Apple was dedicated to using extremely fast and power-efficient 2133MHz LPDDR3 RAM. However, the Skylake CPUs in the current-generation MacBook Pros only support 16GB of LPDDR3 RAM clocked at 2133MHz.

Apple might have included more RAM by using desktop-class DDR4, but Schiller said that would have reduced battery life unacceptably:

“To support 32GB of memory would require using DDR memory that is not low power and also require a different design of the logic board which might reduce space for batteries,” said Schiller back in November. “Both factors would reduce battery life.”

Apparently, shifting to the newest Kaby Lake chips could help, but it’s not clear how. Kaby Lake doesn’t appear to offer any major new memory support that will allow Apple to use 32GB of lower-powered LPDDR3 RAM. So in order to keep battery life for this speculative MacBook Pro in line with current models, Apple would need to move to a newer standard like DDR4L or LPDD4. They could, of course, also move to desktop-class DD4 while improving battery life in some other way. Or just axe battery life in favor of more RAM. As of right now, the exact pathway to 32GB of RAM is murky. 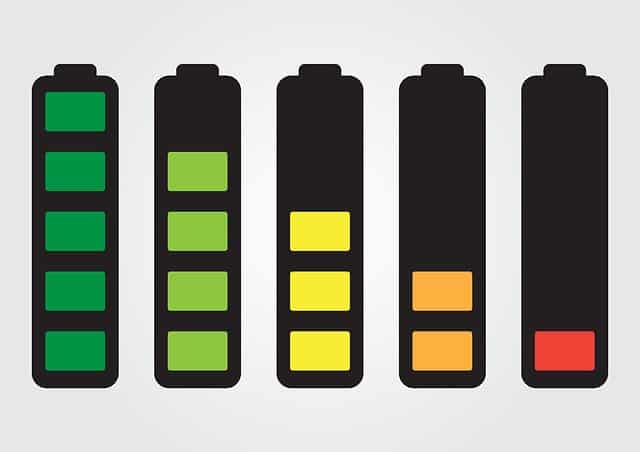 Kaby Lake is the first Intel offering to officially abandon the “tick-tock” processor release schedule. As such, Kaby Lake is on the same process size as Skylake. Formerly, Intel had reduced their process size with every other chip launch, meaning that every two generations, users saw improved speed and power efficiency. With the abandonment of this schedule, the performance and efficiency gains seen from a reduction in process size are not available to Kaby Lake. So battery life and performance on Kaby Lake MacBook Pros might not improve that dramatically, if at all.

What about the other Macs? 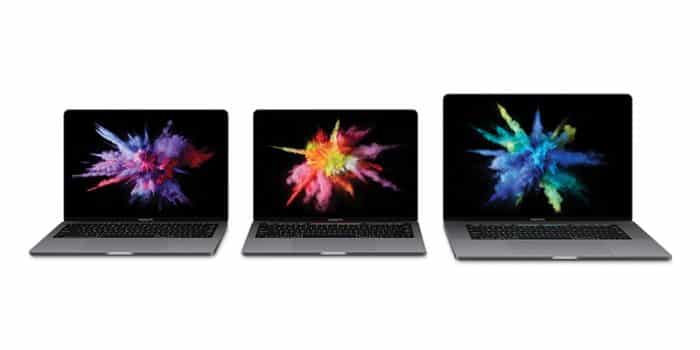 While the 15-inch MacBook Pro will be “the most significantly redesigned product this year,” according to Kuo, the other MacBooks won’t be ignored. The 12-inch MacBook is also expected to see a redesign. Specifically, Kuo expects to see its RAM ceiling increase to 16GB while maintaining the existing form factor and aesthetic. While this would mark a significant change for what has been called the “MacBook Adorable,” the platform’s performance would still be limited by its 5W processor and low power draw.

Kuo also says that the 13-inch MacBook Pro without Touch Bar has been disappointing for Apple, moving lower quantities that expected. That could lead to deep discounts on the device, he says, as Apple attempts to replace the 13-inch MacBook Air with this model.

Unfortunately for long-suffering desktop users, Kuo didn’t have anything to say about the Mac Pro or iMac lines.

What does this mean for Apple?

Apple received an unusual degree of criticism for its October 2016 launch of the MacBook Pros. After such a long wait for a redesigned machine, self-styled “pro” users felt left out in the cold by the low RAM ceiling, reduced port availability, and disappointing battery life. Could this change mean that Apple is listening to its consumer base?

Maybe, but it’s hard to know how long this has been in the works for. It’s possible that Apple released the MacBook Pros in October 2016 with the intention to upgrade them to Kaby Lake when the chip was finally ready. Intel has reportedly delayed Mac launches in the past, and it’s possible that Apple grew tired of waiting for Kaby Lake to be ready for the MacBook Pros.

If it pans out, anxious pro users may find that this redesign eases their woes about the Mac platform.