Is It Legal to Build a Hackintosh?

by Apple Gazette 4 years ago4 months ago
8

A Hackintosh involves any type of desktop or notebook computer (non-Apple) that has a MAC Operating System (Mac OS) installed.  It’s pretty cool because it is not all that difficult to actually build a Hackintosh. What makes it even easier is that there are hundreds of different online sources that can provide you with step-by-step instructions on how to actually create your very own Hackintosh.

But, why would you want to run such a thing in the first place?

There’s the sheer economics part. We all know that Apple computers are not as affordable as Windows-based computers. So, if you are looking to run a Mac for whatever reason, and you don’t want to pay the high price tag, this is a pretty good alternative. In fact, and in most cases, the Hackintosh will perform flawlessly – provided that the parts are all Intel-based. In other words, using the same basic components that Apple does.

But does it look different at all?

Not at all. Remember, you would be installing the very same OS that you would use on a Mac. All you are really doing with the non-Apple computer is fooling the OSX that you are installing it on an Apple–based device, when in fact you are not. 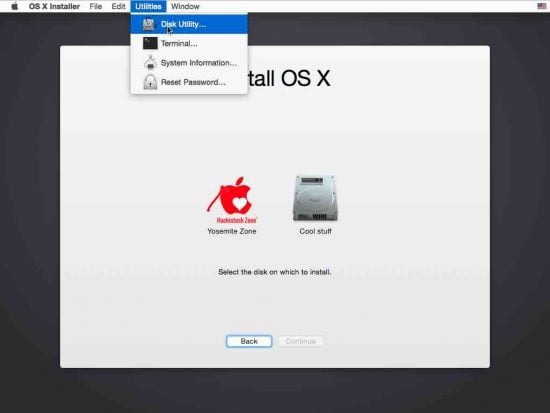 Any idea how hard this is to do? I’ve already mentioned that you can access countless tutorials online to walk you through the entire process. Is it easy? This can only be answered by the amount of knowledge you have about computers in general and how well you grasp technology. There are going to be a lot of drivers and hacks involved to get it up and running. For example, it takes an average of a full day or two to get everything operating and to confirm that all peripherals are working correctly and are current.

But keep this in mind: if you are an average Joe, and we don’t mean this to be mean in any way possible, you are not going to be able to do it.

This brings us back to our original question on the Hackintosh: Is it legal?

Well, not really. To begin with, you will have breached the contract of the use of any Mac OS and you would have also violated copyright laws.

Are there any exceptions to this?

Before I get into the answer to that, I want to make it clear that I am not encouraging you to break any laws. So, I want you to understand that what I am going to share is in no way intended as an encouragement to violate any law related to the Mac OS. I am just stating that there is an option.

I’m going to explain it with an example. Let’s assume that you have an older laptop that you are going to be tossing out along with a legitimately purchased copy of the Mac OSX. It can be an older version as well. In this instance, I see no problem with wanting to experiment a little bit – just out of curiosity, you know? – as long as you have no intentions of using it for distribution or publicity purposes. In other words, goofing around on your personal computer, in the privacy of your home and just for your own personal use, why not give it a whirl?

Here’s what I would offer as encouragement to attempt to build a Hackintosh: If you are into this kind of stuff, doing this would make for a great home experiment. You will pick up some technical skills and may even choose to become a security tester (hacker). Doesn’t that sound like a great way to make some money…as a career hacker? 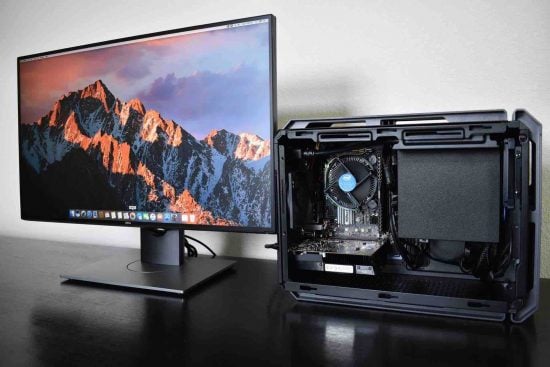 This would be the only reason that I would make an exception to the entire process. If you are unsure, worried about whether or not you can get the thing running even by following the guides you’ve downloaded from the internet or the thought of breaching copyright laws frighten you slightly, I would say just don’t do it. You don’t need that kind of stress hanging around you.

However, I do want to point out that we really do live in a rather amazing time. We have access to all this technology that keeps changing. It gives us the opportunity to live in a connected world where we can test and experiment a little bit as well as staying safe and legal in the process.

This post was written by Yevgeniy Kapishon. He is a data recovery engineer at ADRS® Aesonlabs Data Recovery Systems, blogger and a hardcore techno enthusiast living in Toronto, Canada. In his free time, he likes to wander and explore the back alleys of his neighborhood with his best friend aka Cat by the name of Benjamin.