You are here: Home / Lifestyle / You Have to See This: CGI History of Apple 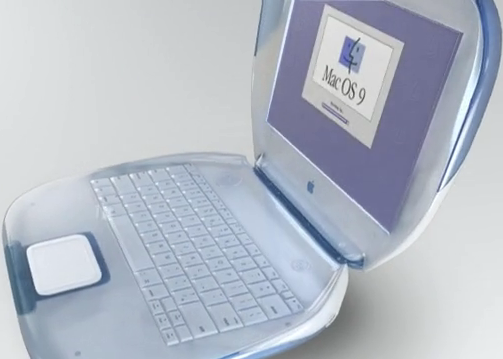 A CGI production studio called Transparent House put together this beautiful tribute to Apple that traces the company’s history, from the original Apple I to the first iPad.

The video was first posted online back in 2010, but I just saw it for the first time (thanks, MacTrast) and I *have* to share it. Upon first glimpse, you might wonder what the big deal is. Well, the big deal is this: Transparent House constructed all of the Apple products in this video virtually. None of them are real-world objects; they’re all CGI creations. The close-ups in the video reveal just how much loving attention to detail was put into building these CGI models, because darn if they don’t look astoundingly real.

I have a feeling Steve Jobs himself would have approved of this video; its design sensibilities fit Jobs’ own “clean and simple” ideals. Transparent House says they made the video over ten days’ time, using programs like Autodesk’s 3ds Max and Chaos Group’s V-Ray. They created this animation as an educational tool for the 3D visualization and design industry.

You’ll notice that the only modern Apple products in the video are the iPhone and the iPad. This was done intentionally, as the animation traces the evolution of products that they considered ancestors to the iPad, going through product iterations in between such as the Mac, iMac, and MacBook.