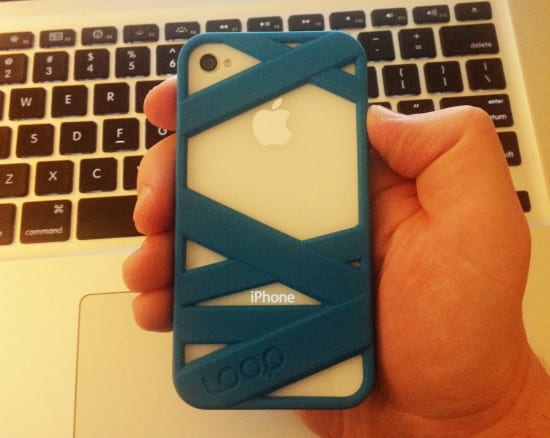 Hipster alert: there’s a new case for your iPhone that’s guaranteed to catch the eye of everyone around. The Mummy is soft, durable, and won’t break your bank.

The Loop’s Mummy case is a silicone case that features a stylized back that makes it resemble the bandage straps on a mummy. These straps are made so that they don’t cover the Apple logo, the word “iPhone,” or most importantly, the camera lens and flash. The silicone is squishy but strong, with some flexibility to it. This makes it very easy to get the case on and off. 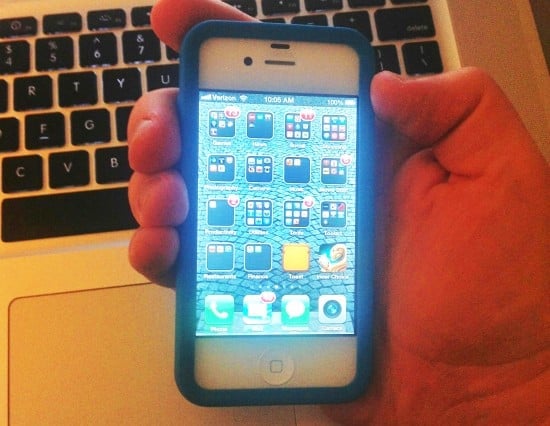 The silicone creates a uniquely smooth texture that’s unlike any other case I’ve ever tried. It feels really good in your hand, turning the cold, hard glass-and-steel into something kind of like a super-smooth Nerf or stress ball. It comes in ten vibrant colors that add a sense of playfulness and fun to any iPhone. (Yes, it’s available in sizes for both the iPhone 4/4S and the iPhone 5.)

The downside to all that softness and flexibility is that it can feel a little loose around your phone. While testing the Mummy, I often found myself gripping it harder than necessary so my phone wouldn’t fall out of it. Because it’s so stretchy and sponge-like, there are times when it feels as though it could slide right out of the case. 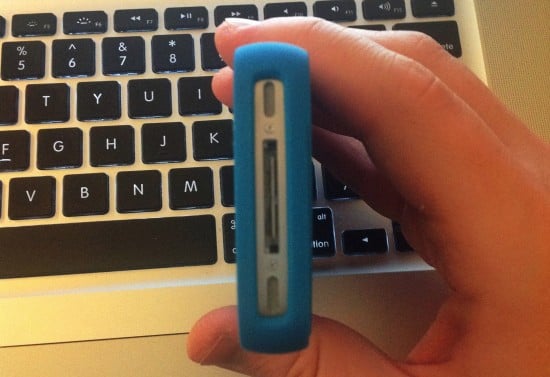 Manufacturer Loop advertises the Mummy case as being lint-resistant, and I can confirm that lint does not easily stick to the case. The texture is so incredible smooth, there’s simply no cracks or crevices for lint to stick to. The silicone is also remarkably resilient; I pulled at mine to see if it would rip, but despite my strenuous tests, it never tore once.

The case’s front edges completely cover the bezels on either side of your iPhone’s screen. This creates a nice aesthetic effect, but I noticed a little difficulty getting my finger to touch the very edge of the screen. Granted, this isn’t something that one needs to do often, and it could have more to do with my big, clumsy fingers than the case. 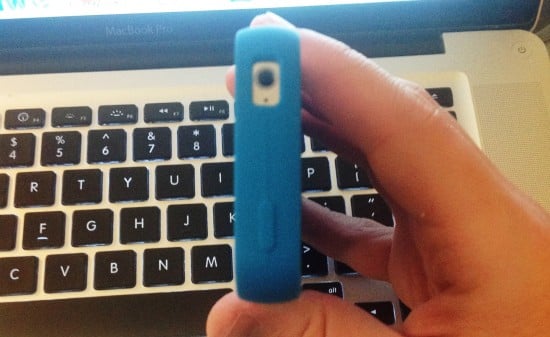 I love the button covers for the volume controls and the power button. Apple’s buttons are darn near razor sharp, so much so that I find myself avoiding them whenever possible to avoid chaffing my fingers. But the Mummy’s supple silicone makes those buttons a pleasure to use. And unlike some other cases, the Mummy doesn’t make it hard to reach the side buttons that are exposed. Namely, the mute button/slider, which is completely uncovered, can be mighty hard to get to when I’ve used other cases, but the Mummy is so squishy, it’s no problem at all reaching in there to flick to the slider.

Oh, and the Mummy has one other interesting little function: the rear straps are just loose enough so you can easily slide a credit card down between them and the phone. It’s a perfect little holder for running out to the store to pick up a few things when you don’t want to carry your entire wallet. The case is nice and thin enough not to add extra bulk to your phone, though it can still get in the way if you have a cradle dock (like my beloved Vapor Dock). 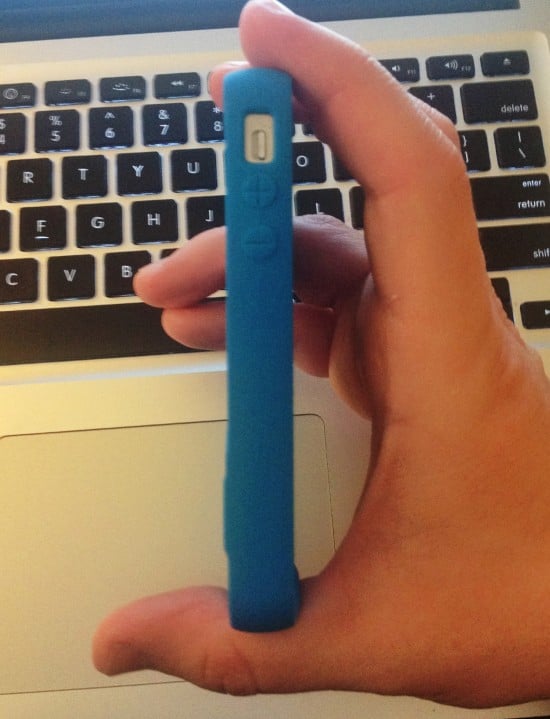 The Mummy creates both a tactile experience that no other case can offer, as well as a visible sense of fun that draws attention to you and your phone. It’s not the perfect case for everybody, but if the adventurous should definitely check it out.