3 Reasons Why the iWatch Will Never Happen

by Brian Meyer 8 years ago3 months ago
15 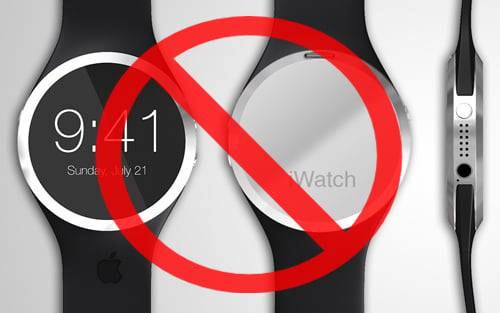 To say there’ve been a few rumors about Apple’s first foray into wearable tech would be the biggest understatement since someone said the iPhone was useful. With everyone hoping and wishing for an iWatch, there’s been nothing from Apple on the topic except for a few possible patent applications and some talks with Nike about their FuelBand.

In recent years Apple has been very tight when it comes to releasing new technology, choosing rather to upgrade what they already offer. While this has led some to believe there’s a lack of innovation at Apple, it should rather speak to their want to only release the best products possible.

While the idea of an iWatch is intriguing, especially for those of us in the tech world, this is a case where the idea of a device trumps the actuality of it. Sadly, we may never see an iWatch and here’s why. 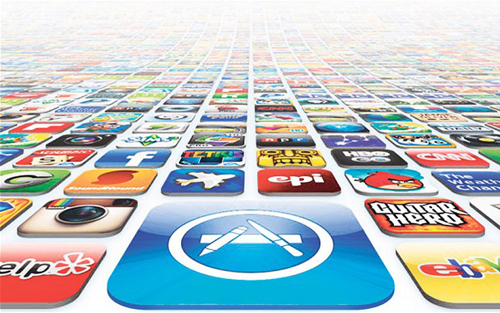 It’s no secret that Apple designs products to sell services and digital goods. The iPhone and iPad are sold and updated the way they are mostly because of the App Store that lives on each of them. The Mac App Store was touted as a perfect solution for OS X users, but at its core is another revenue stream for Apple. While this is far from a bad thing, as we all get a solid benefit from our apps, it shows that Apple only creates new products that make them money far after the credit card bill for the device itself is paid off.

Unlike Apple TV with it’s iTunes connection and iOS devices with the App Store, the iWatch would have very little add-on purchases that could be made after the device it bought. This means that it’s not likely that Apple would put a large amount of development time into the device if there weren’t a long-term profitability solution. 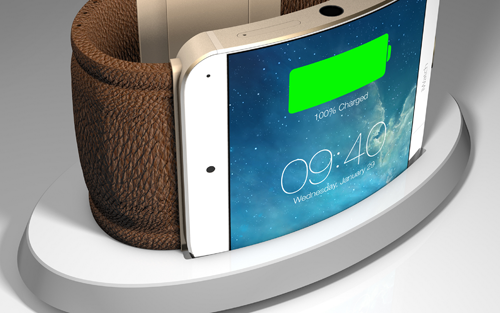 Most watches today are bought for their looks far more than they are for their ability to tell time. A $1,000 watch will tell time just as well as a $15,000 Rolex, so why do people pay that much more? This comes down to both looks and bragging rights, but goes to show that watches are more about looks than function today.

The problem with smart watches hasn’t been their functionality, but instead their looks. Smart watches like the Pebble and the Samsung Gear 2 are great at features, but severely lack in looks.

To add in all the features that would make a smart watch worth the purchase, it generally has to be large enough to house the components as well as a battery that will give the iWatch enough life to last more than a day. This size is a major turn off, and one of the reasons that smart watches haven’t caught on with the enormous iPhone market yet.

Ah, the double-edged sword that is new technology. While we all like to get as much use out of our tech as possible, we still love to get something new and shiny. It’s all we can do to wait for our cell phone contracts to be up so we can get the new and substantially more powerful iPhone, but do we really want to trade watches in this quickly too?

On top of this, the iWatch would ideally have an expensive price tag on it, making it fit more into the long-term purchase category instead of the short-term as other iPhone add-ons do. All this together means that the iWatch could actually hinder iPhone and iPad upgrades, further hurting Apple’s bottom line. 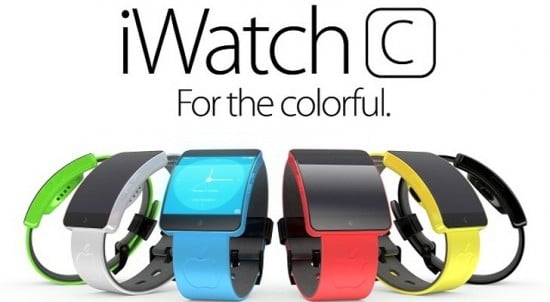 How to Prepare an iPhone for Sale