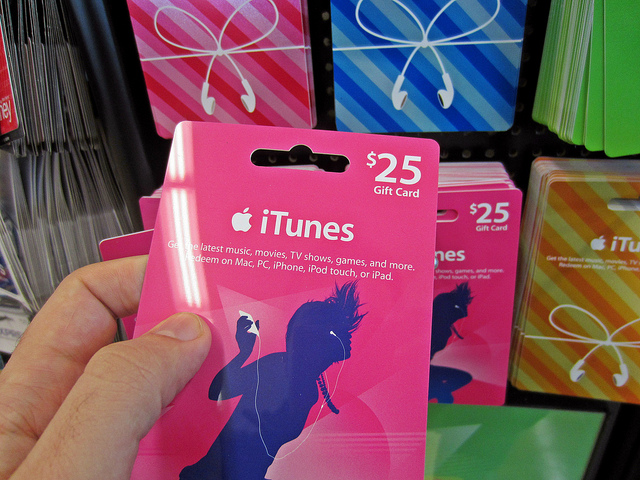 A new study released by the NPD Group revealed that Apple’s iTunes remains the most popular method for buying music online.  The study, which was released last April 16 showed that iTunes remains the dominant music download service for the last quarter of 2012.

The NPD study revealed that iTunes maintains a healthy 63 percent share of the market for the last quarter of 2012. This means that almost six of every ten music downloads happens in iTunes. The second placer in the study is Amazon, which has a 22 percent market share.

The NPD study, the Annual Music Study 2012, also mentioned that the rankings are based on unit sales and not revenue or profit share. If the study based it on the share of the $2.9 billion spent on digital music, Apple’s dominance would get even more impressive. Apple does not strongly rely on sales or lower prices to generate purchases from users anymore.

The study also revealed that the number of people who purchase digital music, pegged at around 44 million, has not changed over the last three years. Also, about one-third of those who were interviewed said that owning music is more important to them than having it streamed through music streaming services.

The study has made one definite finding – digital music purchase is still a growing market. Even though the number of buyers have not grown, the amount of music they’re buying has. Revenue from digital music sales has actually increased by 8.9 percent.

How about you? Do you buy music online, stream music, or do you still buy CDs?