And the #1 downloaded song from iTunes of all time...

by Michael 14 years ago9 months ago 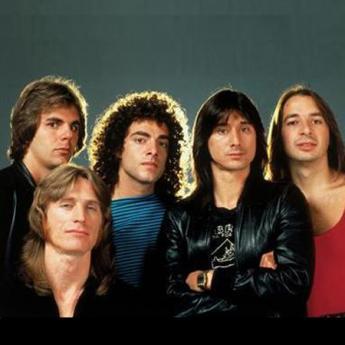 Have you ever wondered what the most downloaded song in iTunes history is?

Yeah, I hadn’t either, but the team at Editable Apple have, and they have the answer.

It turns out that the most downloaded track isn’t a number one hit…in fact, it’s never been a number one hit in its history. The song is “Don’t Stop Believing” by Journey. It’s the first track to ever reach 2 Million digital sales. When it was first released in 1981 it only made it to number eight on the charts.

The song gained popularity on iTunes after being featured on the last episode of “The Sopranos”. Just 3 days after appearing on that episode, the downloads of the song were up 428%.

It’s amazing what a well placed song at the right moment in a show can do. This is certainly not the first example of a song making a comeback after being featured prominently in other media. There’s no doubt in my mind that “Never Gonna Give You Up” is somewhere in the Top 10 after all the fame the song has achieved during the “Rick Rolled” craze.